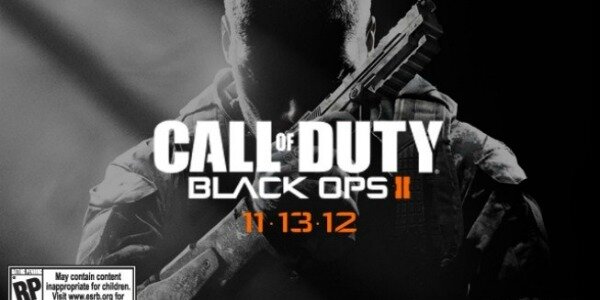 Tweet Assassin’s Creed III lead writer Matt Turner says the game will feature more Desmond than any previous entry in the series. “All I can say about Desmond’s story is you’re going to experience more Desmond than you’ve ever had… Read More »

Tweet We just heard about all the cool things to expect in Radical Entertainment’s console special edition release of Prototype 2, but details of a similar special edition for the PC are…nonexistent. And to add slight insult to minor PC… Read More »

Tweet Our written review has been available for several days now but if you want to see the game rather than read about it, make sure you check out our video review for this year’s hugely anticipated shooter, Battlefield 3.

Tweet Child Of Eden has been available on the xbox 360 for some time now, but Playstation 3 owners have had to wait for their chance to enter Eden, but the wait is now over.

EA Servers for Battlefield 3 Open Beta Down in United States

Tweet On September 29th, 2011 The open multiplayer beta for Battlefield 3 released for Xbox360, PS3, and PC. Unfortunately EA did not see their beta being the most downloaded since the Gears of War 3 Beta. Due to excessive downloading,… Read More »

Tweet I gave a first look at Sega Rally Online Arcade last week, but now I have put in some decent game time on this arcade classic it’s time for the final verdict.