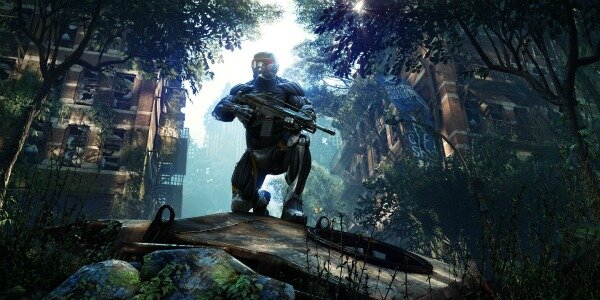 The first Crysis 3 review is in, and apart from hailing the game as the best looking title on consoles, it also wins in almost every other area, bar its length, which lasts for just about 5hrs, including side missions.

The review comes to us courtesy CD-Action (via My Crysis forums), a magazine known for having early review of games.

- Ending does not exclude future DLC