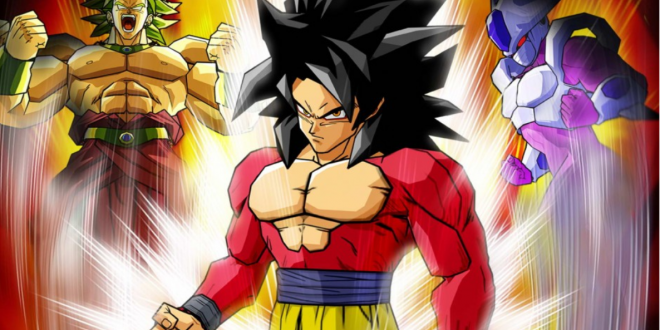 What do we really know about Dragonball? Is everything  just how they show us? Four Super Saiyan forms? Nah, let’s see.

A little information about the SS4 form:

In this form almost everything changes dramatically. His voice is deeper, he is taller and his muscles become bigger. His clothes change a lot, they reselmbe the ones he used to wear as a kid.

When Goku first transforms into a Super Saiyan 3, there is a vision in his mind of him transforming from a Great Ape, to a more monkey-like Saiyan, to his adult form, and finally into a baby. The monkey-like form bears a large resemblance to Super Saiyan 4.

A little something something.
In the last movie, Battle of Gods, Goku achieves the ultimate form, Super Saiyan God.
When in this form, the Saiyan’s basic overall appearance remains unchanged with the exception of some slight differences. The skin-tone becomes more tan. The hair lifts up slightly and a obtains a reddish-purple coloring. The Saiyan’s eyes grow, becoming sharper and the irises become red. The overall body structure appears to have become thinner and slightly taller. The aura becomes more explosive and flame-like in appearance.

Of course, if you need more specific information you can ask me. That’s all, in general, that you should know.

But i won’t end it like that. Here’s some very interesting information:

Super Saiyan 5 ? Not true. This was created basically from fans as a joke: Dragon Ball AF.
Dragon Ball AF was the subject of an “April Fool’s” joke in 1997 (following the end of Dragon Ball GT, the third and last series), which concerned a fourth anime installment of the Dragon Ball series. It has since gained popularity, been the basis for various fictional works by fans. 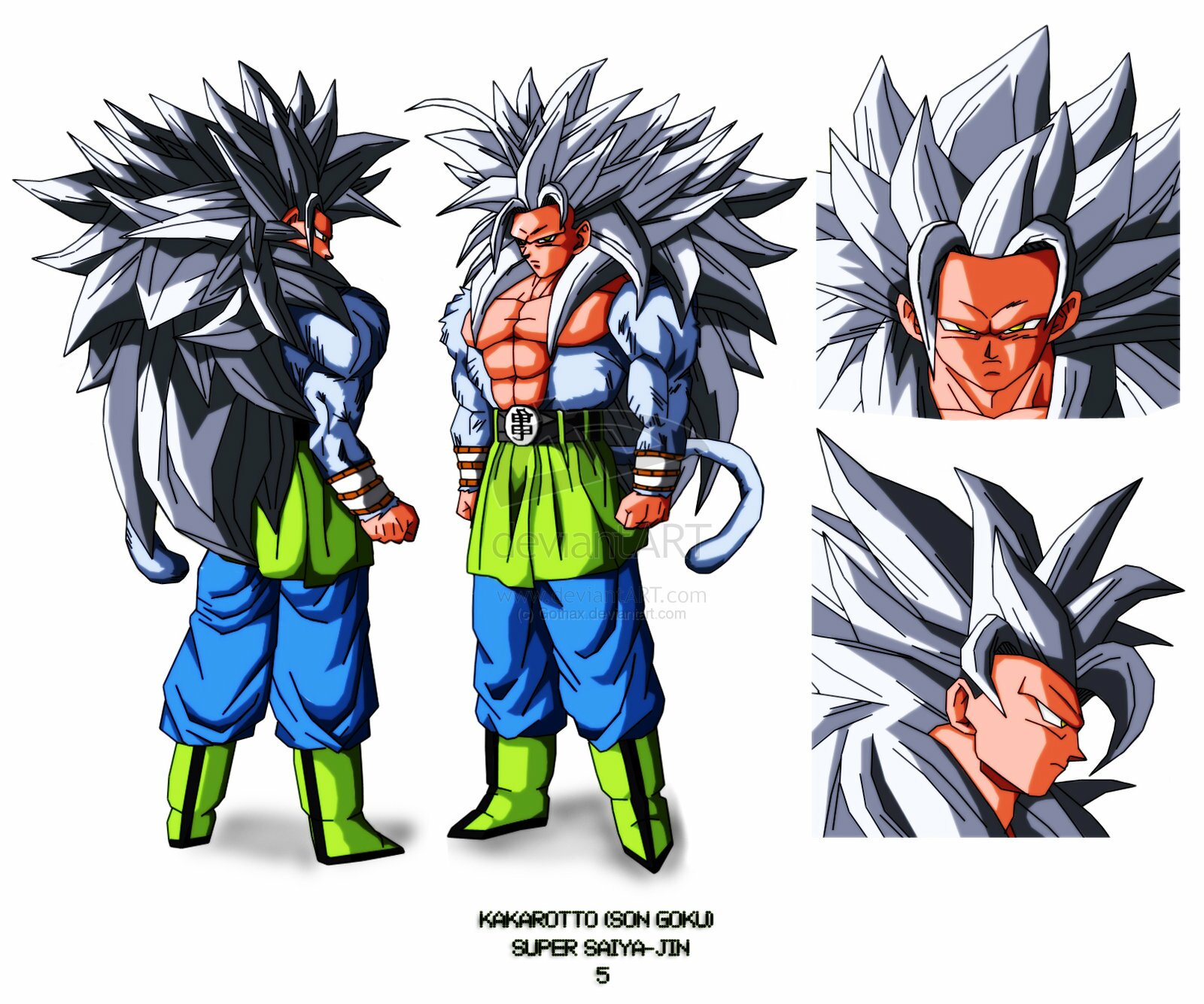 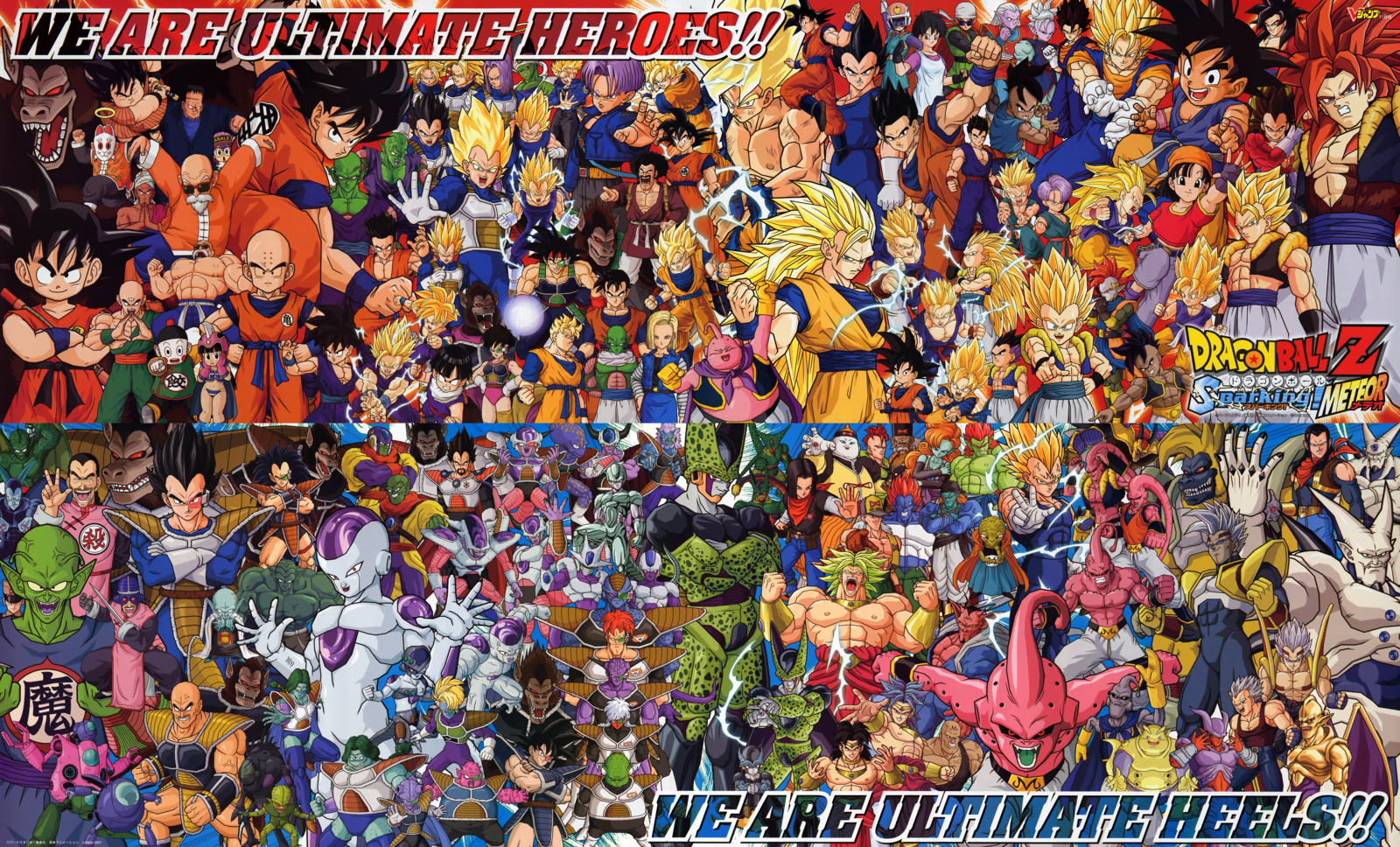 ”Otaku-san” is back with Hot News, DBZ MOVIE