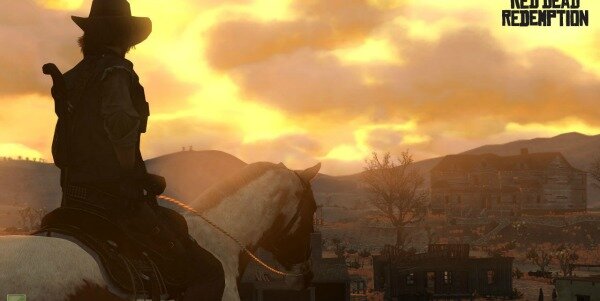 Thanks to a new Rockstar Q&A session, we can now safely say that Red Dead Redemption 2 is most likely under development, and will probably hit next generation consoles.

When a fan asked: “All I wanna know is is there goin to be a new Red Dead game any time soon?”

We love Red Dead too – and are thrilled that so many of you loved John Marston’s tale and are excited for more epic Western action.

As we mentioned in our last set of Asked & Answereds to similar questions about the future of other game franchises like Bully and L.A. Noire, we don’t always rush to make sequels but that does not mean that we won’t get to them eventually.

Stay tuned for further announcements about the future of the Red Dead series.