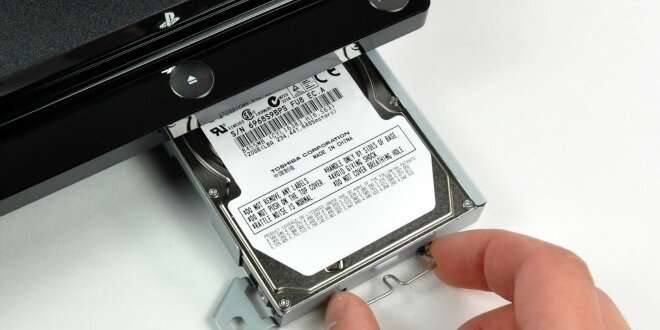 Update: After doing some extensive research, I found a solution to the problem, and since some of you have been asking about it, here’s how to fix this particular issue:

Note: For full context of this update, please read the original story.

From there, place the thumbdrive into the console’s USB port, press start and select together for five seconds, wait for a few prompts and the process will begin. Follow directives from there, it should be smooth sailing. Let me know if you find success!

Original Story: About 2:00 pm in the afternoon, I turned on my PS3. I wasn’t about to play games, I simply wanted to search for a particular movie on Netflix so I could watch it later. When I booted the Netflix app, everything seemed to work just fine, however after a while I realized that my console froze. It would not turn off the preferred way, via the PS button on the DualShock 3. It also did not respond when I pressed the power button, so I pulled out the power cord.I turned on the PS3 again, it asked that I send data over to Sony so they could better handle like issues, but my patience wouldn’t allow me to. I ignored it and went straight into PSN – and into Netflix again – hoping that the glitch was a rarity. Well, it happened again and I followed the same steps one more time… only this time, the console didn’t even make it to the PSN screen. It read:

PS3 cannot start, the appropriate storage was not found.

Not knowing what the hell that meant I did some digging online.  Apparently something happened to my PS3’s hard drive, and the only advice I got was to take it out, clean it up, let it rest out for a bit, place it gently back in and the PS3 would work. It did not. My only other option, according to various forum threads, was to directly contact Sony, or simply buy a new hard drive on Ebay. I’m not sure what to do just yet.

So I’ll not be gaming for a bit, a bummer because Wolf and I planned a few rounds in Killzone 3 and Battlefield 3. Shame because it’s my wife’s preferred device to watch Netflix, and just a darn shame because, well, my console’s dead.

PS3 cannot start, the appropriate storage was not found.

Previous: Killzone: Shadow Fall gets Season Pass details, and new multiplayer trailer
Next: Facebook And YouTube Video Upload Feature Not Coming To Xbox One Until Next Year