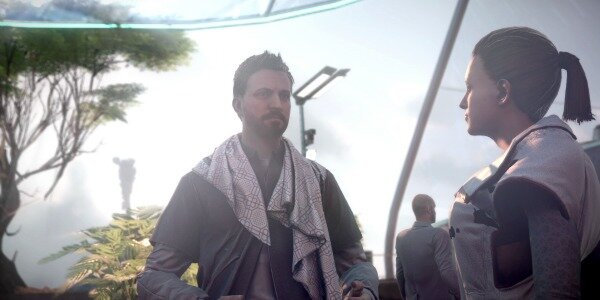 Some PC Gamers Need To Just Shut Up About PS4

Never thought much of PC gaming. Though I never had anything against the group, (or anyone for that matter) I simply was never enticed by the platform for games since I mostly use it for others things. You know, things like working on my website, sending email back and forth – and you know… using the internet – stuff like that. The personal computer is a beast, the best piece of invention we’ve ever had and we thank God for it, right? Yes. Some of the people who play videogames on it, though, I can’t stand them now… not since the announcement of PS4 at least, when suddenly they started coming out of the woodwork with insulting lingo directed towards Sony’s new console, PlayStation 4.

On almost every website you venture, every forum you scan, every topic where PlayStation 4 is being discussed, these “gamers” find their way there and start talking elitist crap like, “oh, whatever, PS4 is weaker than my two-year old PC”, or totally uninformed rubbish like “ah, Crysis 3 looks better than anything PS4 will be able to produce”. They even go further, talking up trash about consoles on a whole, saying PC is where “true” gaming is, and soon consoles will be abolished. All irrelevant talk, to be sure, but it’s irked me to a point of explosion. If your platform is better, there’s no need to make a case for it… If indeed true gaming is on PC, console gamers, by the millions, would have jumped on board already – but it’s simply not. PC gaming isn’t as popular as these jokers would have you believe. 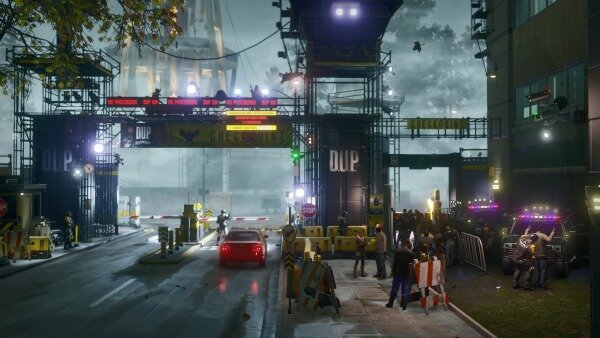 Why do you think almost every popular game there is sell the most units on consoles? Yes, almost every game that’s released multiplatform see a huge disparity in sales, with the least sold units being on PC. Why is that? Why is it that one of PC’s biggest franchise, Crysis 2, sold more units on PS3 and Xbox 360 (not combined sales, rather per console) than it did on PC? It’s because the platform is not as popular as these elitist would have you believe!

See what I mean? The biggest PC franchise does a shameful 600,000 units lifetime sales, while PS3 and Xbox 360 both hit over 1 million…

… Let’s look at The Elder Scrolls V: Skyrim. It’s a game PC gamers swear was made solely for their platform, however it’s also on PS3 and Xbox 360.

How the hell are developers supposed to think of the PC market as the best thing since watermelon when multiplatform games on consoles constantly, utterly, outsell the platform? Why? Because games look better on there? Speaking of which… 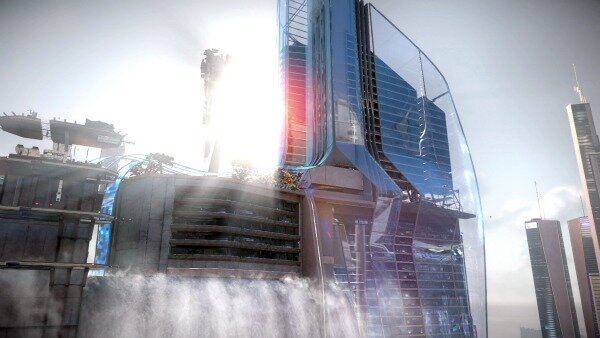 … These PC elitists, if they wish to spend thousands of dollars on a PC rig, that’s good for them, but most gamers don’t have all that cash to spend trying to make games look better with expensive chips, and even if they did, I suspect it’s not a top priority. You must have a certain type of setup to enjoy PC to the max. Most gamers are in their 30s, and a lot of them have wives or girlfriends and children. They can’t change their bedroom into some geeky-looking underworld bunker. That won’t fly by a woman! Furthermore, they rather play on their couch, and would sometimes like to get their women and children into the fun (Vice-versa also, as there are as many girl gamers as there are guys).

But even the arguments about two-year old PCs being more powerful than the PlayStation 4 isn’t accurate. In fact, it’s a gross exaggeration. Listen to what an avowed PC fan, who’s built rigs for people, but who also has sense had to say about the whole argument PC gamers have been making concerning the power, or lack thereof of PlayStation 4. It’s the best article I’ve read on the matter by far. Below is an excerpt, but I’d encourage to read the full thing:

Now we hear a lot about how the PS4′s specs don’t match up to current PC’s. That what was demoed doesn’t look as gorgeous as Crysis 3 on max settings. I get that, I can understand where they are coming from, I’ve been gaming on a PC all of my life. I’ve played the Decents, Heretics, Dooms, 7th Guests, Wing Commanders, X-Wing and Tie Fighters (where is a sequel at?), every game LucasArts, Valve, Blizzard, and id Software have put out. I have also done all of these on custom built computers that either myself or my dad has put together. Hell I was taught how to install RAM and remove the BIOS battery before riding a bike. However, in all of this, I think there are some unfair comparisons being made. So far there is not a direct way of purchasing a similarly designed system. There is not an 8 core APU for purchase. Most people are just running a quad core setup. Not to mention the PS4 has a second chip for background processes that helps take even more load off the APU. There is no memory available to purchase that provides the same speed as the PS4. Sure you might have 16 GB of DDR3 for your system and 3 GB of GDDR5 for your video, but it’s not the same as the PS4′s unified 8 GB of GDDR5 clocked at 176 GB/s for system and video. Comparatively non-overclocked DDR3-1333 for PC’s transfer data at 10.7 GB/s. Also, unless you’ve built a completely new computer in the last 6 months, you’re probably not running a complete PCI Express 3.0 Setup. Meaning your MOBO, CPU, and GPU all have to be equipped with it. This means your bus speeds could be aiding in the bottlenecking of your system. Even still PCI 3.0 can’t compete with the bus speeds within an APU. I’m not saying that the PS4 is the end all be all machine, but it might be better equipped than it is given credit for. They also have a clear advantage of being able to write to the metal. There is no cumbersome OS or layers that a typical system has to work through. PC development also has to think about the least common factor when developing a title. It doesn’t make sense for a developer just to build a game for the 10%. Not everyone owns a GTX 680 and even comparably that is a card with 2GB of RAM at $500. That alone will probably be more than the price of Sony’s new console. To build a similar spec’d PC you may need to consider the greater sum of it’s parts than low balling it. I helped a friend build a computer last month and he had a budget of around $1100 (the link for parts can be found here.) and I’ll go out on a limb and say that the PS4 still has a distinct edge.

So even a huge PC fan, one who has actual knowledge of how these things work, has sided with PlayStation 4, reckoning that it has a “distinct edge” on the most up-to-date PC rig out there.

I could go on and on, but This is enough. PC gamers need to just shut up already. Go back to your setup and play your games. Because all this hate is annoying, and shows what you really think about console gamers.

We are all people looking to have fun enjoying our favorite pastime. There’s no need for all the stupid ‘my 2yr old PC is more powerful than your new PS4″ shots, especially when it is a blatant lie.

Previous: Epic Games On PS4: Sony Has The Ideal Next Generation Platform
Next: Quenchables: Sony On Why It Didn’t Show PS4 Box