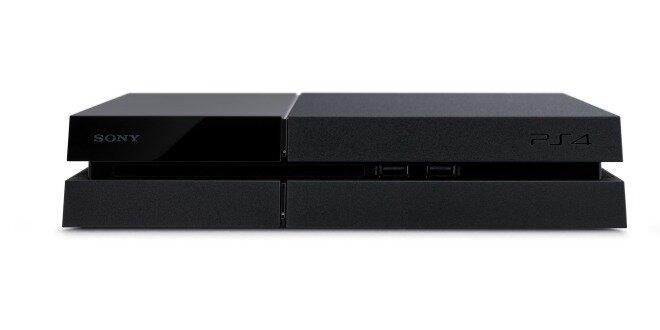 The chief architect of PlayStation 4 talks about the console’s power, its evolution overtime, and what, in his mind, is the PS4′s most promising feature.

Speaking to Polygon at the PlayStation 4 review event in New York, Cerny said: “PlayStation 2 went very well. I mean we were … our market share was 75% maybe, and then PlayStation 3 really hit a rough patch and a lot of that had to do with – on the consumer side – of the console being so expensive. So we had this goal with PlayStation 4 that we’d be a much more affordable console than PlayStation 3.

“But on the developer side, PlayStation 3 had a reputation for being very hard to work with. I mean I knew that, I worked on a launch title, and so we wanted to make sure that PlayStation 4 would be smooth sailing, that it would be the sort of thing where you wouldn’t have to learn every detail of the hardware, in order to make a game. That it could be much more about the vision of the director of the title.”

When asked if shifting to a common architecture to PC would take some of Sony’s power away, Cerny replied, “PlayStation 4 is the most powerful video game console ever created, so I think we’ve managed to find that middle ground between the power and that accessibility.”

Cerny also teased a “tremendous evolution” in PlayStation 4 during the upcoming generation of gaming.

Sony On Edge’s Next-Gen Power Struggle Article: “We are getting similar feedback”