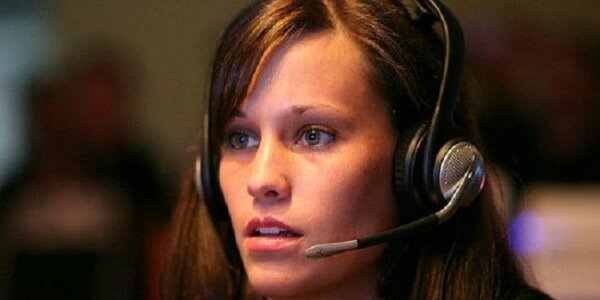 Are the demographics of gaming changing?

Computer games have long been associated with teenaged boys, locked for hours in their rooms playing shoot-em-ups and arcade-style battles. Things have been changing more recently though, with ever-more sophisticated puzzling strategy games, PC brain-training tools and more attracting a wider audience of gamers. This is boosting the market, as older buyers have more disposable income to spend on consoles and games. The gender balance in gaming is also changing, with new activities and products appealing to a greater number of women.

A report in 2012 revealed interesting statistics about the modern gamer and the increase in adults and women playing computer games. Over half of gamers, the report stated, are over 18 years of age with the average gamer aged 30. The industry’s fastest demographic of gamers are women over the age of 18. This group represents a larger proportion of gamers than the stereotypical game-playing group – boys aged 18 or younger. Even more surprising is the fact that almost half of all gamers – 47% – are women.

This increase in older gamers and women in particular may be down to the changing attitudes of parents towards their children playing computer games. More positive attitudes towards games consoles and games may have persuaded more parents – and mums in particular – to join in gaming themselves. The same report stated that 66% of adults believed that computer games provide mental stimulation or education. Parents may also be joining in with gaming and becoming players themselves as a result of changing attitudes towards the part played in family life – 61% believe that games encourage their family to spend time together.

Another factor contributing to the rise in older gamers may be the recent research reporting the benefits of games for older audiences. A 2008 study concluded that playing computer games exercised the mind and helped to improve memory and alertness. This report differed from earlier studies, as it stated that the benefits of playing computer games were not only immediate, but lasted after game-play had stopped, and transferred to everyday tasks for weeks afterwards.

Strategy games are a great way of keeping the brain active as they involve completing numerous tasks which test brain power, such as mathematic, logic and visual tests, many of which have to be completed simultaneously. It should come as no surprise that more older people are playing video games, and perhaps choosing this form of media over others in an attempt to ‘exercise’ their brains. Statistics from 2011 showed that playing games was more than twice as engaging, compared with other forms of media.

In general, older gamers will have more disposable income to splash out on consoles and accessories than teens, and gaming companies have used this to their advantage. Products are increasingly being aimed at older generations: television adverts for the Nintendo DS for example, featured mature actors Julie Walters and Patrick Stewart to appeal to audiences of a similar age.

The audience for computer games has broadened hugely and now game-play is not solely associated with teenage boys. More women and older generations are enjoying the benefits of playing computer games and the industry is benefitting financially as a result.

Previous: Sony Says It Absolutely Will Not Forget PS3
Next: Metal Gear Solid: Ground Zeroes Might Not Sell Because “It’s Too Risky”

Women Who Play Videogames Love It More Than Sex