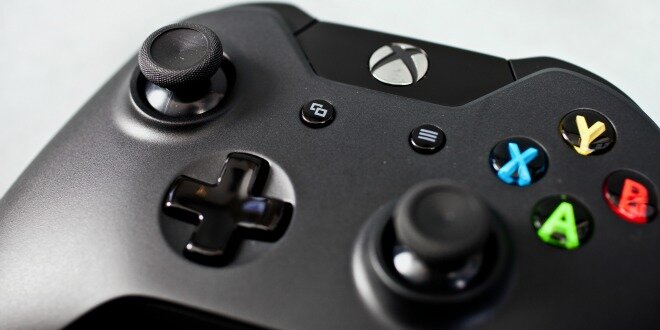 Microsoft, after a backlash the likes of which the games industry hasn’t seen, has abandoned its Xbox One used games policy for something much more consumer friendly. The console’s used games policy now works like that of PS3 and Xbox 360, no internet connection will be required to play games, and the console won’t even be region locked.  A complete 180 change.

It was either that or lose an entire generation of fans built by hard work on the back of Xbox 360, so I’m happy the policies are now something we don’t have to worry about. The policy change was announced via Microsoft’s own Xbox blog by Don Mattrick. It reads:

“Today I am announcing the following changes to Xbox One and how you can play, share, lend, and resell your games exactly as you do today on Xbox 360. Here is what that means:

In addition to buying a disc from a retailer, you can also download games from Xbox Live on day of release. If you choose to download your games, you will be able to play them offline just like you do today. Xbox One games will be playable on any Xbox One console — there will be no regional restrictions.

These changes will impact some of the scenarios we previously announced for Xbox One. The sharing of games will work as it does today, you will simply share the disc. Downloaded titles cannot be shared or resold. Also, similar to today, playing disc based games will require that the disc be in the tray.

We appreciate your passion, support and willingness to challenge the assumptions of digital licensing and connectivity. While we believe that the majority of people will play games online and access the cloud for both games and entertainment, we will give consumers the choice of both physical and digital content. We have listened and we have heard loud and clear from your feedback that you want the best of both worlds.

Thank you again for your candid feedback. Our team remains committed to listening, taking feedback and delivering a great product for you later this year.”

Wow, I’ve never seen this in the games industry. Quite amazing what hard push back can accomplish. Today is a big day for consumers the world over.