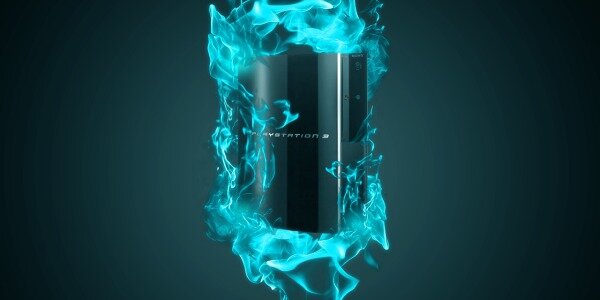 Sony Says It Absolutely Will Not Forget PS3

Thought Sony was about to neglect PS3 because PlayStation 4 is now making a huge splash? Think again. The firm says it will in no way forget PS3.

Asked if the PS4′s announcement will have a negative impact on PS3 sales, Gara said:

I suppose it’s my biggest challenge this year but a great problem to have, which is in no way should we or will we say forget about PS3 because PS4 is coming. It would be inappropriate and arguably the worst year ever to be sending any signals like that because we’ve got great software already announced and there’s even more that will be revealed as the year goes on, so it is going to be a fantastic year for PS3 just when it’s at its best ever value price point.

How the two sit alongside each other is one of the things we need to plan very well as a team because there’s absolutely two stories.

And of course, let’s not forget the third which is PlayStation Vita, which for me got redefined last night in many, many ways. We used to use the phrase it’s a PS3 in your pocket, and now it was very much illustrated last night that it’s better than that, it’s a PS4 in your pocket. We saw a good demo last night with Knack looking and playing very well on PS Vita, but I personally look forward to seeing how the big, big, big blockbusters are going to look and feel and play via that mechanic. It’s a really exciting new feature.

PlayStation 4 will be released Holiday season 2013.

Previous: Bioware Has Announced Mass Effect 3′s Final DLC
Next: Are the demographics of gaming changing?