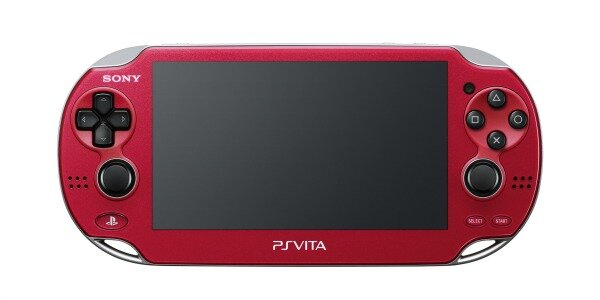 You’ll be able to play all PlayStation 4 games on your PS Vita using remote play from day one, Sony’s Worldwide Studios boss, Shuhei Yoshida has confirmed.

Speaking to IGN, when asked about the feature, after the website cited a failed attempt with PS3, Yoshida said:

The Remote Play side will work. So we’re saying virtually every PS4 game will be playable with PS Vita via Remote Play, so you connect your Vita to your PS4, especially at home, it’s a great experience.

Pressed harder on whether the feature will be available on day one, he said:

I will be heartbroken if it doesn’t [work] day one. So day one, my expectation… we have to have all [PS4] games work on PS Vita, unless it’s a camera-only game.

Being able to play all PS4 games in high fidelity using PS Vita via remote play is no small feat. Sony’s really pushing to make PS4 the go-to home console for the next-generation.

Play PS4 Games On Your PS Vita With Remote Play