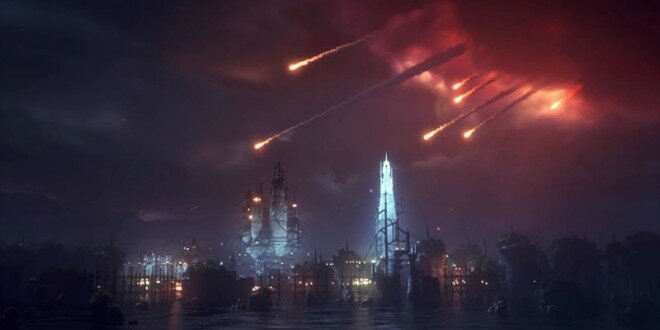 New features by the truckload.

In a panel at TGS (thanks, Siliconera, for informing us), Final Fantasy XIV: A Realm Reborn director, Naoki “Yoshi-P” Yoshida revealed what the first patch of the reborn MMO would bring.

New dungeons are incoming, and one is named Crystal Tower — Final Fantasy III, anyone? It will require 24 strong players and coordination to reach its end. Also, player housing will become available in all three cities, with over 380 decorative items for your house to boot. Another big addition is the PvP Arena called The Wolves’s Den, which will allow two teams of four to duke it out. Other additions include a new Primal, the Good King Moogle Mog, hard modes for two dungeons, extreme difficulty fights against existing Primals, daily quests, random matching rewards, a beauty parlour that will allow you to change your hairstyle, and a treasure hunting system.

What’s more interesting though, is that Yoshida revealed, for the first time, how the remade game fared player-wise. 1,080,000 unique logins have occured since the game’s launch on August 28th, with an average of 617,000 unique daily logins, and peak concurrency at 344,000 users. That is what I call impressive, and karma repaying Square Enix for not giving up after the first version’s disastrous launch.

Previous: No Games Played On Xbox One Because “Devs Are Busy”, Says Penello
Next: First Xbox One Gameplay Footage Of Metal Gear Solid V: The Phantom Pain