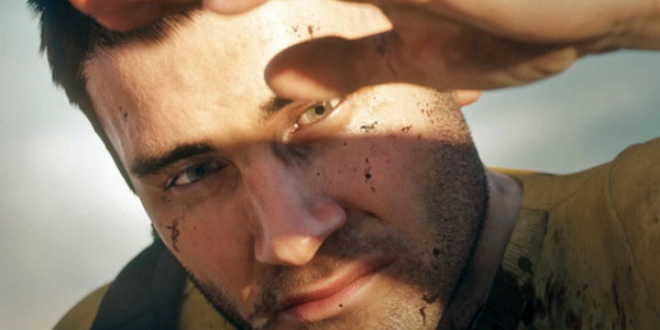 But what’s the resolution on Xbox One?

Techland, the people behind Dead Island have confirmed at the VGX that their latest zombie-fest title will run at 1080p on PS4.

During the game event on Saturday, the developer revealed new gameplay details in a new video, but the resolution on PlayStation 4 is fresh news.

As for the Xbox One version, Techland had no comment, so we suspect it may be lower — although that’s yet to be confirmed, so don’t take it as gold. More like bronze.