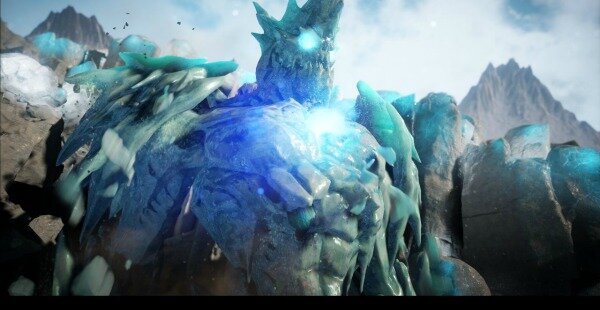 Epic Games On PS4: Sony Has The Ideal Next Generation Platform

PS4 has been garnering a lot of praise from developers, with the latest being Epic Games’ Founder and CEO Tim Sweeney.

Speaking to IGN in a ‘developers react to PS4′ piece, Sweeney said Sony took the best parts of PC and forged it with custom hardware to build a system that takes gaming to the next level, while making development an ease for game creators.

The PlayStation 4 is a leading-edge hardware platform, and its enormous CPU, GPU and memory resources enables Unreal Engine 4 to reach levels of visual quality and detail that go far beyond the current generation, for games of all sizes and genres.

The features and effects in our new “Elemental” demo on PlayStation 4 are just the tip of the iceberg, showing dynamic lighting and shadowing, subsurface scattering and GPU-powered particle effects at full 1080p resolution.

As the developers of the Unreal Engine, we’re passionate about not only building great games, but building them efficiently. PlayStation 4 builds upon PC technology and takes it to the next level, providing a very robust and easy-to-use development environment.

The console sees a launch later this year, but the only confirmed region for launch is the United States. Sony, however, is hoping Europe and Japan could get it at the same time. Canada usually sees the console the same time as the U.S.

Previous: All Sony First-Party Studios Working On PS4 Games
Next: Some PC Gamers Need To Just Shut Up About PS4

Mark Cerny: PS4 Is “Easy To Learn”, But “Difficult To Master”

PlayStation 4 Will Be Sony’s Saving Grace, Or Path To The Grave