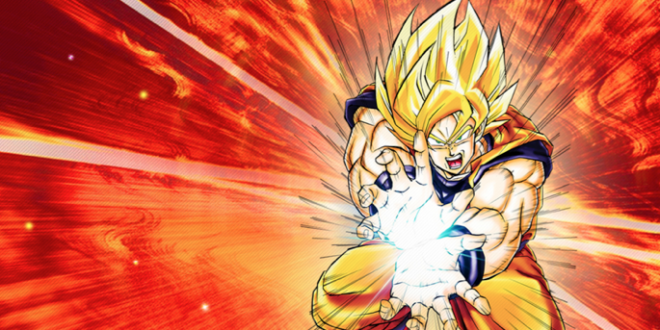 Dragonball, an anime everyone must watch. Why? I’ll be explaining so shortly.

For a start, let’s begin with the story: Here we have Son Goku as the main character ( also known as Goku in the American and English version). Goku was a monkey-tailed boy when he found Bulma and together they started their quest to find the seven dragonballs, which grant the user any wish they desire before spreading back out across the world.

So, during their journey Goku made a lot of allies as  Yamcha and Chi-Chi (whom Goku unknowingly agrees to marry) and encountered the villain Pilaf. Goku then undergoes rigorous training regimes under the martial artist Kame-Sen’nin in order to fight in the Tenkaichi Budōkai ( “Strongest Under the Heavens Martial Arts Tournament”) that attracts the most powerful fighters in the world. A monk named Kuririn(also known as Krillin) becomes his training partner and rival, but they soon become best friends.  After the tournament, Goku sets out on his own to recover the Dragon Ball his Grandfather left him and encounters the Red Ribbon Army, whose leader wants to collect the Dragon Balls for himself. He almost single-handedly defeats the army, including their hired assassin Taopaipai, whom he originally lost to, but after training under the hermit Karin, now easily beats. Goku reunites with his friends to defeat the fortuneteller Baba Uranai‘s fighters and have her locate the last Dragon Ball in order to revive a friend killed by Taopaipai.

The storyline didnt move you? Ok, then lets talk with facts!
Since its release, Dragon Ball has become one of the most successful manga and anime series of all time. The manga’s 42 volumes have sold over 156 million copies in Japan and more than 230 million copies worldwide, making it the second best-selling series in manga history. Reviewers have praised the art, characterization, and humor of the story. It is widely regarded as one of the greatest manga series ever made. The anime, particularly Dragon Ball Z, is also highly popular in various countries and was arguably one of the most influential in greatly boosting the popularity of Japanese animation in Western culture.

Here ends the FIRST PART of this article. Tomorrow I will write about the other seasons of Dragonball and Ι will also add Video, Art and ADDITIONAL INFO.

Otaku is back with big projects ! Otaku asks