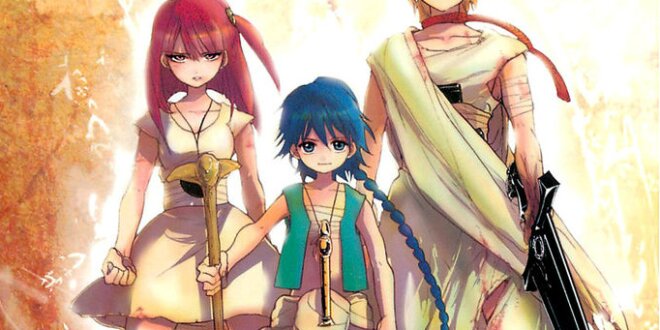 A Second season of the anime Magi had been announced on the last episode of Magi.

There was this announcement:
The first and second episodes will be previewed at a special event in Tokyo on September 22, 2013. Regular broadcasting begins on October 6, 2013.

So, in less than a week we will be able to watch it again.

Source: Official website, and a screenshot from the TV announcement after the last episode of Magi.

Otaku is back with big projects ! Otaku asks

Medabots and Kilobots, the AI robots