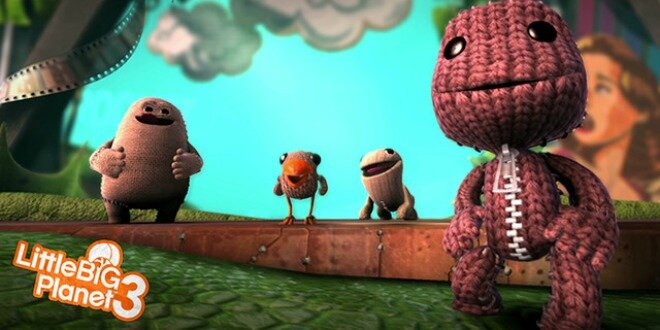 While Sumo Digital are leading development of LittleBigPlanet 3, IP creator Media Molecule is partnering with the studio to make sure that the third console installment of the game stays true to its roots.

That’s according to SCEE boss Jim Ryan, speaking to GameReactor in a recent interview, adding that the LittleBigPlanet franchise is “close to the hearts” of [Media Molecule].

“Sumo Digital, very talented developers, we’re really happy to be working with them. There is involvement from Media Molecule. You know, Little Big Planet is something that is very close to hearts of those guys, they’re not going to let completely go of it, but it is Sumo who is developing it and that partnership is working real well.”

The game was shown at Sony’s E3 press conference in June, and will hit PS3, PS Vita and PS4 later this year.

Previous: inFamous: Second Son DLC Confirmed For August
Next: You Can Now Use Your DualShock 4 On PS3