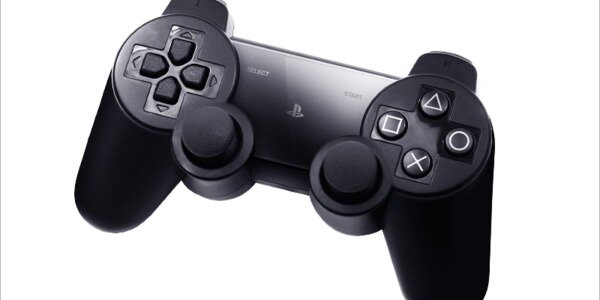 PS4 Controller L2 And R2 Buttons Changed For The Better

Approximately one week before Sony reveals PS4, a new rumor has surfaced concerning the machine’s controller, Dual Shock 4, rumoring that there’s indeed a front touch pad, and that the legacy L2 and R2 buttons have been remodeled for the better.

As a consequence of the new touch pad, the start and select buttons have been  inconvenienced and moved elsewhere.

Recent rumors pin the console down for a late 2013 release, and a price tag of $400. It’ll also feature Gaikai tech, apparently.

PlayStation 4 is expected to be revealed next Wednesday.

Previous: Thirsty Conversations: Would You Buy A Console That Blocks Used Games From Working?
Next: The Last Guardian Coming To PS4, Fumito Ueda Gives Update

Thirsty Conversations: What Do You Think About The PlayStation Meeting?