Tweet It seems  as though Gears of War isn’t the only victim of having it’s achievements leaked early. Bioshock Infinites Achievements have also been leaked. If you are wanting to know exactly what you can expect in terms of achievements… Read More »

Tweet SPOILER ALERT! Yes, we have another Spoiler for you all! If you are one of  millions of players waiting for Gears of War Judgment to be released, well you’re pretty much going to have to wait until March 19th…. Read More » 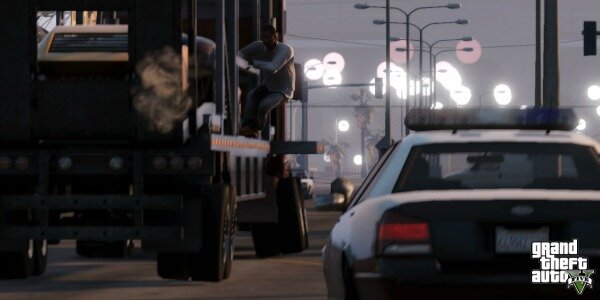 Tweet Grand Theft Auto 5 will no longer be releasing in Spring, as Rockstar’s just made known that the game will launch on September 17th instead.

Ninja Theory Says DmC “Is A Reflection Of Our Times”

Tweet The satire included in Ninja Theory’s take on Devil May Cry “is a reflection of our times”, the studio’s Dominic Matthews said while discussing the game’s satirical comedy. 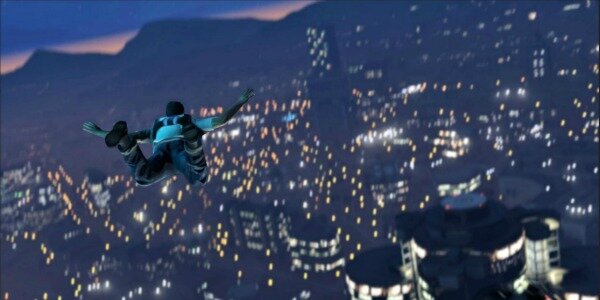 Tweet Would you like a Grand Theft Auto game that’s out of this world, and into something totally sci-fi? That’s something Rockstar vice president Dan Houser told French publication Ecrans back in November (but only now translated by Google and CVG)… Read More » 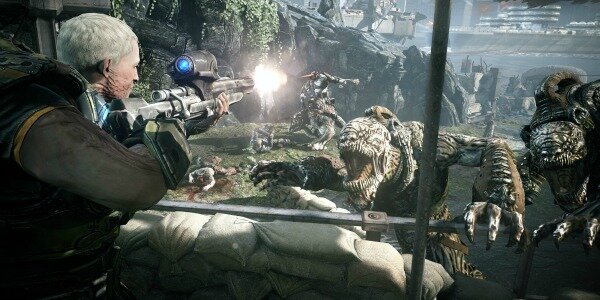 Gears of War: Judgement Overrun Demo To Be Released In March

Tweet Gears of War: Judgement fans should be singing songs of praises today, as the upcoming game’s overrun demo, the same demo that was shown at various game shows, sees a release in March. Press release inside. 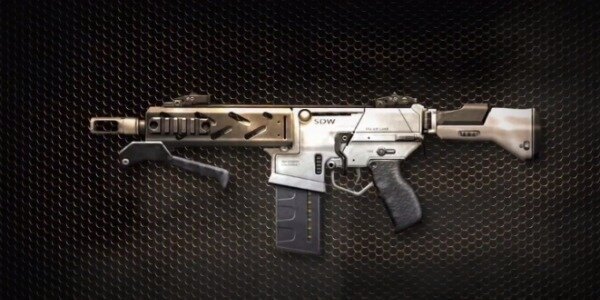 Tweet The Tyranny of King Washington, a new episodic storyline for Assassin’s Creed 3, is set to begin on February 19th, Ubisoft has made known. 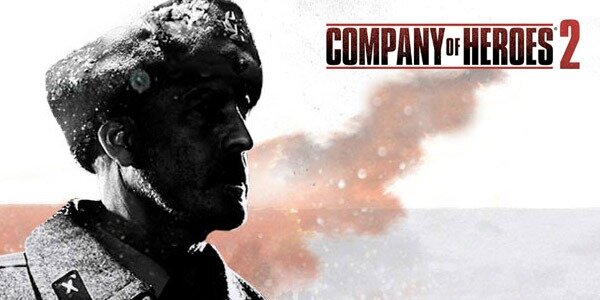 Tweet THQ was a sprawling company with many assets spread about the world, but with the firm’s recent collapse, its former development studios have been selling on the cheap at an auction, and news of who purchased what have been… Read More »

DmC top in Japan, But Sales Under Half What Devil May Cry 4 Sold 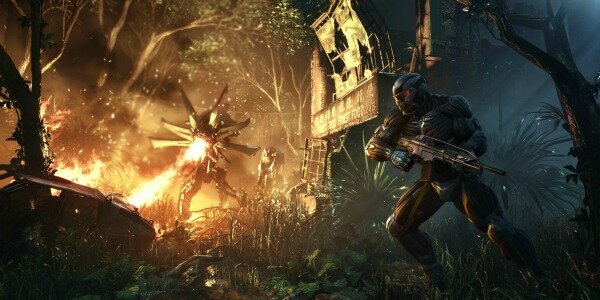 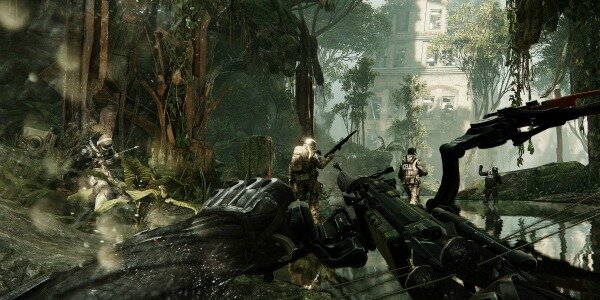 Tweet I can distinctly remember Crysis 2′s multiplayer beta. The thing turned out to be a disaster on PS3, to the point where EA had to actually take it down. Crysis 3 will see a beta, but Crytek’s hoping not… Read More »

Tweet Most times, where there is smoke, you can expect fire. Resident Evil: Revelations, the 3DS title, has been rumored to hit consoles for a while now, but today Capcom’s finally confirmed it. Trailer, screenshots inside.

Gears Of War: Judgement To Come With First Gears Game

Tweet Gears of War: Judgement will come ready not only with the new effort by People Can Fly, but with the first Gears of War title, the game’s leaked box art has revealed.

I have to say that the game does look nice and gameplay actually looks fluid with the jumping over windows and...

Optimizing your games to use RAM efficiently is a must. Just because you have the RAM doesn't mean you﻿ need t...

1GB!? WTF did you get that from? windows uses over 1GB, than the rest depends on what game and what tech its...

@saint i think shadow is referring to the bottom of your article where it says its releasing for "360, PS3 &am...

Nah, I meant is that foreal coming out for the ps3? Sounds a bit odd gears for ps3 lol...

They didn't have the trophies, just the achievements.... 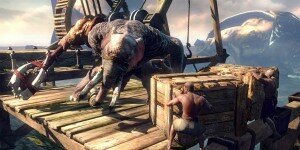