Thirsty Conversations: What If Sony, Nintendo And Microsoft Joined Forces To Create One Console?

Is there even a remote possibility for Microsoft, Sony and Nintendo to lay down their arms and join forces to create one universal gaming console? That’s the scenario Japanese designer Katsuhiro Harada, who has worked on Tekken for the past 17 years has been envisioning, telling News.AU.com that the big three should join forces, a move he believes would benefit everyone.

“For a long time, the game industry has been able to control the way people play games,” Harada said.

“There was a platform that people used solely for their gaming needs, and the industry had control of the trends and such that occurred.”

Harada went on, explaining that “people are able to not be tied down by consoles. I think it would be interesting if Sony, Microsoft and Nintendo got together just to make one console. It makes me very happy to think about all the possibilities that could occur because of that.”

The question posed to you is simple: do you think Harada’s suggestion that Sony, Microsoft and Nintendo form one big gaming corp would work? Let’s talk, do it here: The Official Games Thirst Unity Hall.

This reminds me of my April Fools’ article.

14 Comments on "Thirsty Conversations: What If Sony, Nintendo And Microsoft Joined Forces To Create One Console?"

well ghost im going to have disagree with you on that wii u is a handheld and the vita is too but they are bot...

@narwall the wii u is not hanheld & the vita is not a console...

No hard feelings at all. Nick's back should be the toughest here. Right, Nick?...

well i like the videos of ac3 vita but i wish they would stop putting it on the back burner and treat it like ...

but back to subject i would like to see it one the vita but we all know small minded folk don't care about han... 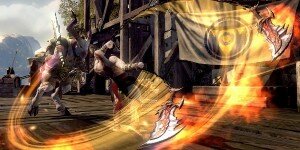 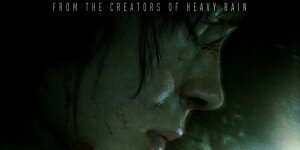 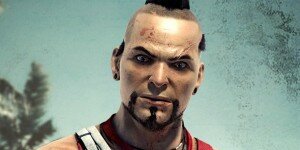