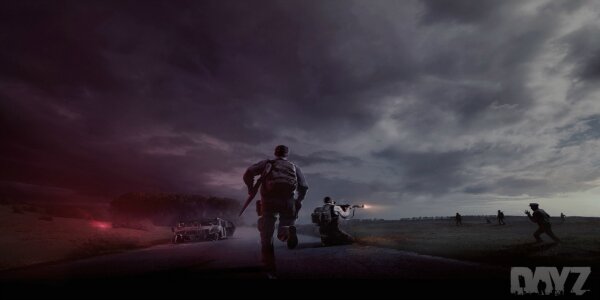 Dean Hall, creator of DayZ, recently announced that DayZ would be receiving a standalone release. It appears that his plans for DayZ won’t stop there. Today, Hall spoke with Joystiq about bringing the mod to consoles, saying DayZ’s success will be the gauge to warrant a console release. Hall declared,

You’re not going to put it on the consoles if you’re only going to sell 100,000 units or something like that. DayZ will be driven by its PC development and it will innovative on that. And, once we’re at a point, we’ll take it and do a Mac version, 360 and PS3.”

Joystiq then asked if he met up with any console developers, Hall replied that he was actually meeting up with a few at Gamescom.

If DayZ does come to consoles, this will be great news for the console community, and with the success of Minecraft on the Xbox, who knows if this could be the next big hit for consoles.

Previous: Mass Effect 3 DLC “Leviathan” swims to us on August 28
Next: Exclusive Counter-Strike: Global Offensive Trial for PlayStation Plus Members