All Posts by: Martin Zamora

Tweet At PAX, gameplay of zombie survival MMO The War Z was released. Quench it below: Although the video is short, I think it’s looking pretty nice (for alpha gameplay), specifically the interface and the inventory system. Thoughts on the… Read More » 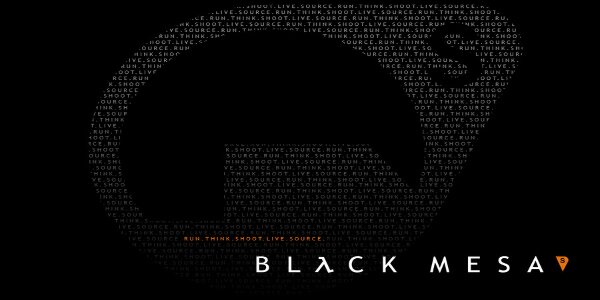 Tweet It was announced today that the highly anticipated Half-Life mod Black Mesa will be released in two weeks! Keep in mind that there is still work to be done on the mod, but will be released to show how… Read More »

Tweet It was announced yesterday on PlayStation Blog that Okami HD will be released on PSN in October for $19.99. In addition to this, the official trophy list was shown: Bronze Yomigami Learn how to use Rejuvenation. Bronze Tachigami Learn… Read More »

Tweet Weekly Deals! I usually publish this early Saturday, but since I’ve been really busy, there was a bit of a delay (it will be back to saturdays this week). Anyways, here are this week’s daily deals! 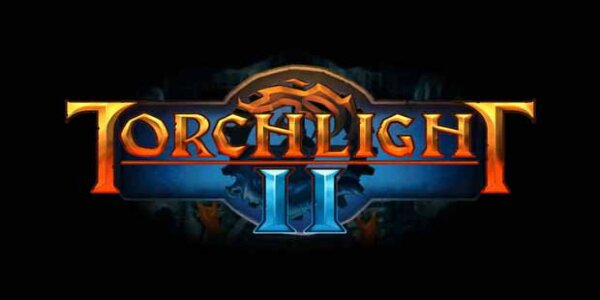 Torchlight II Release Date to be Announced at PAX 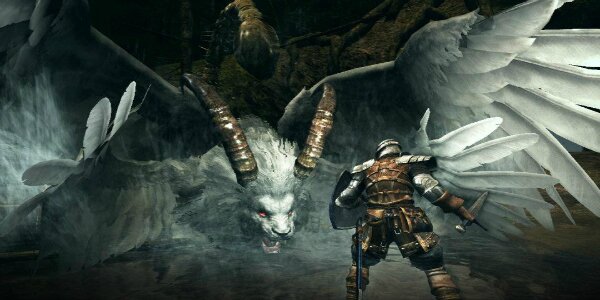 Tweet Although Dark Souls: Prepare to Die Edition has just released for the PC today, there already seems to be a major issue – the resolution. In the game, it appears that the rendering resolution is fixed at 1024×720. 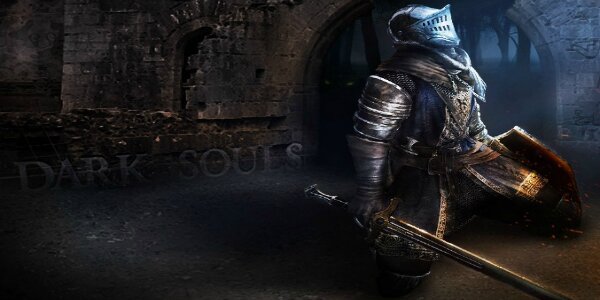 Tweet Today, Dark Souls: Prepare to Die Edition will be released on the PC. To celebrate the release this trailer has been released:

Tweet From All Games Beta comes the lost concept art of Heavenly Sword 2. It’s a shame the game is cancelled. Thoughts on the concept art? Comment below! 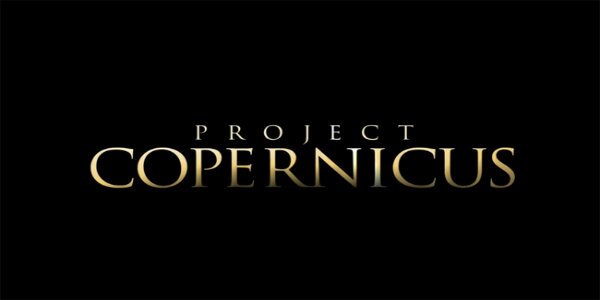 Tweet A video of the ill fated Project Copernicus has recently surfaced on the web. Quench the video below: Valiance by allgamesbeta2 In the video, one can see concept art of the game and in game rendering. Thoughts on the… Read More »

Tweet If you’ve never played the Ratchet & Clank series, this would be a good time.

Thirsty Conversations: What Achievement/Trophy Are You Most Proud Of?

Tweet Achievements and Trophies are one of my favorite additions to the current gaming generation, although it seems like such a miniscule feature it definitely has added more replay value to many of the games I’ve played. Aside from adding… Read More »

Tweet According to the Examiner, one of the key features of the recently discovered Skyrim expansion Hearthfire will be the ability to buy a plot of land, and construct a home.