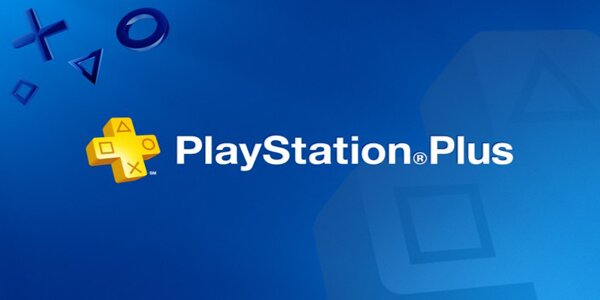 Sony talked about their Playstation Plus service during their GamesCom conference, and revealed very interesting information on their future plans with it.

First off, the cloud storage is increasing considerably, from 150MB to 1GB.  Then, we have the news that Playstation Plus will be 25% cheaper for new European subscribers who haven’t subscribed to the service before. The service will also eventually become available for the Vita, meaning it will get new Vita deals, and at a much higher rate.

Existing Plus members will be happy with this one. September’s free game of the month will be that cowboy, open world, gritty game starring some Marston guy – it’s none other than Red Dead Redemption!

Last, but not least, a neat promotion that will save you a lot of money. Sony announced Cross-Buy, which means, buy the game for either the Vita or the Playstation 3, and get it on both for no additional cost. So far, the titles known to be available for Cross-Buy are: Playstation All-Stars Battle Royale, Sly 4: Thieves in Time and Ratchet & Clank: Q Force.

9 Comments on "Playstation Plus new information, and Cross-Buy promotion"