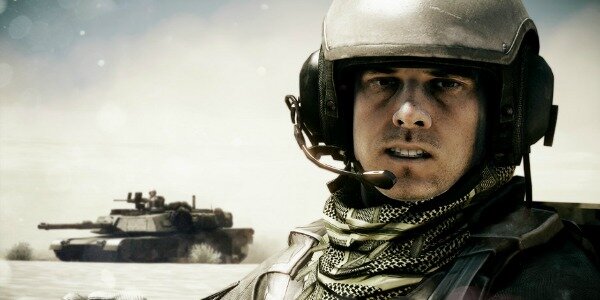 Battlefield 4 is the recipient of a plethora of rumors today, including tentative release date, platforms of release, female characters and more. It’s all rumor-water, so drink sparingly below the break.

According to ChipHell‘s member ‘Archangel’, who says these details are coming straight from EA’s Chinese team that participated in an internal Battlefield 4 conference where the alpha version of of the game was showcased, BF4 will include female characters, will stress Frostbite 2 about 80 percent (BF3 managed to stress the engine 30-40 percent), and will launch October 23rd, 2013 on PS3, Xbox 360, PS4, Xbox 720 and PC.

DICE might also introduce an fps cap for the PC version which will run 100fps. The game apparently won’t be the recipient of a host of new features, however Battlefield 4 will support tessellation and dynamic lighting.

Battlelog will be improved, with stats integration being better than its ever been. Voice commands have also been confirmed, as well as Commander’s role in MP (with new tools and abilities). The game will take place in a Modern-day setting, with video-sharing becoming a mainstay. Yes, gamers will be able to share videos via Battlelog.

Cloud storage for stats and more have been confirmed, too.

Here’s the good bit: Battlefield, for the first time, will include female characters: Three factions will be playable – USA, Russia and China. Early demo video of the game was actually shown in that EA internal conference, the rumor claims.

This sounds fantastic, but remember it’s rumor-water, so drink sparingly.

DICE: “We Have Other Things Cooking Apart From Battlefield 4″