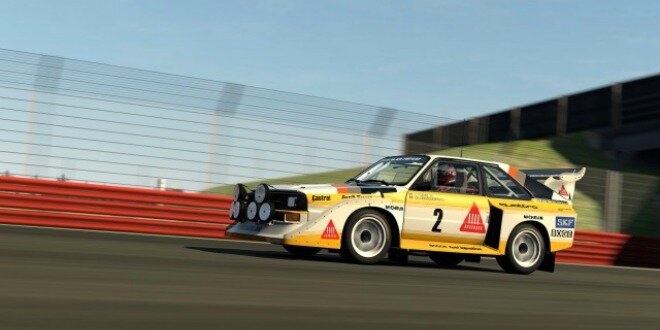 Lots of fake box arts parading to be Gran Turismo 6′s final design have surfaced online, but they were all fakes and nothing more. Now’s time for the real deal. Well at least part of it.  Preorder details for the game were also revealed – they’re in screenshot form below.

Like what you see? The game’t out holiday season 2013 on PS3. It could be yours then.

Previous: PD Has A Version Of GT6 “In Mind” For PS4
Next: EA Abolishes Its Online Pass System