Published on November 6, 2012, by Ernice Gilbert - Posted in Thirsty Conversations 5 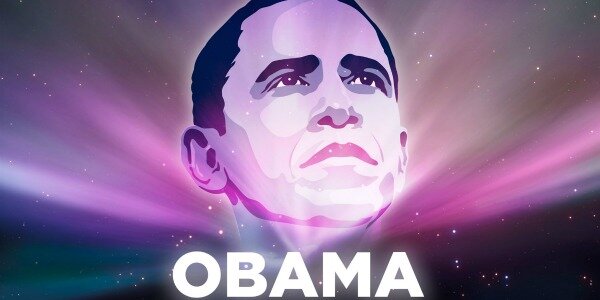 Today is election day in America, one of the greatest democracies the world has known. If you live in any of the states, the District of Columbia or Hawaii, be sure to exercise your right to vote.

But here’s the gaming-related question: if President Obama and Governor Mitt Romney were the main protagonists in, say, God of War: Ascension: Who’d make the more deadly Kratos? Or if they were made Captain Price, for example, in Modern Warfare 4, who’d be the better leader?

President Obama’s cabinet lead the team that killed Osama Bin Laden, but Mitt Romney said he wouldn’t be afraid to attack Iran if given the chance.

In essence, then, who’d be the better gaming superhero? Let’s talk. Do it here: The Official Games Thirst Political Game Development Studio.