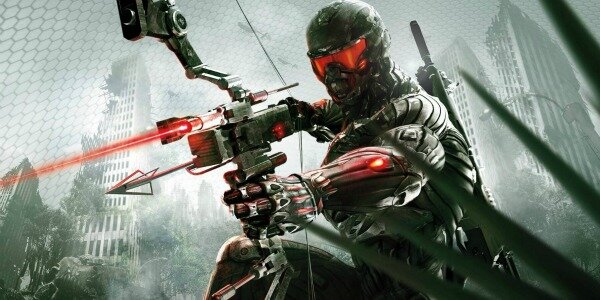 Crytek: Crysis 3 “Will Melt” Your PC

As ever, Crytek’s promising that its latest Crysis title will push PCs to their limits, as the developer plan on leaving up to its name of PC visuals king.

“There are brutal expectations around the PC version of Crysis 3. So this time we promise to melt down PCs,” Crytek CEO Cevat yerli during the Crysis 3 GamesCom livestream.

“There is unfortunately always in a multi-platform development that kind of compromise that we have to take, but at the same time we are trying not to take it, so we try to make sure that the PC version looks fantastic, plays fantastic.”

Yerl added: “This time we’re saying, ‘Okay, let’s not compromise the PC but let’s try to push the consoles so make the PC version happen.’”

Previous: Castle Crashers Announced for PC
Next: Remember Me Was PS3 Exclusive, Sony Allowed It To Go Multiplat