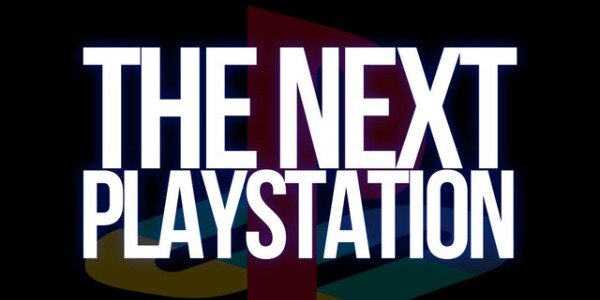 Said technology, if implemented, would be available in the next PlayStation.

Found by NeoGAF, the technology, patented by Sony’s Japanese headquarters, wouldn’t need an internet connection (always-online) to work, as an  RFID ID would be stamped onto the new discs to track usage history and restrict the games to one console.

The tech would check a game disc’s RFID tag, which is capable of remembering if that game had been linked to a different machine or account. This check is performed offline and before the game is played.

While the technology can block used games altogether from working, it can also simply limit playable features, like blocking online access in lieu of online passes, or only making a few playthroughs available.

Would you buy PS4 if you can’t play used games? It’s also important to remember that with each incoming console generation, these rumors, patents, etc appear, but somehow never get implemented. Microsoft, too, is mauling over including the tech into Xbox Durango, and SCEA’s Jack Tretton has said he opposes the feature, so don’t see this as set in stone just yet.