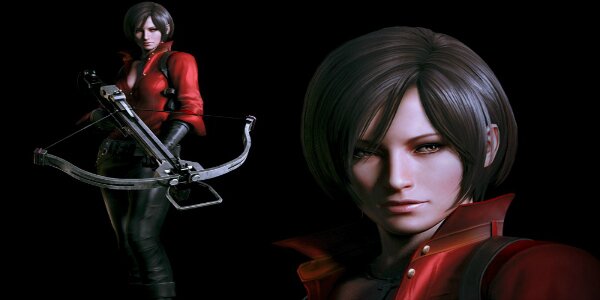 It was confirmed today that Ada Wong, a recurring character within the Resident Evil universe will be getting her own campaign in Resident Evil 6. In order to unlock her campaign, you must first complete Leon Kennedy, Chris Redfield, and Jake Muller’s respective campaigns. In the video you can see that her campaign will overlap the other character’s campaigns much like in “Separate Ways” in Resident Evil 4. Her weapons include the Hookshot, an SMG, and the newly introduced Crossbow which can pin enemies to the wall in addition to hurting multiple opponents in a row. As opposed to the co-op focused campaigns, Wong’s can only be played in single-player.

Also announced is the game mode ‘Agent Hunt.’ Set in the campaign levels, this mode has you and a friend playing as common enemies, like the regular zombie and J’Avo, attempting to kill other players who are playing as the heroes. This online mode is available after completing Leon, Chris, and Jake’s campaign.

I think I know why EA showed BF4 so soon they want to make the game for the WiiU like you guys said and make m...

I also never plan to stop gaming, but sometimes you just have stress on you and just the gaming feeling goes a...

I have never tried Beyond Good & Evil so this just might make me get ti since it have From Dust and Outlan...

I'm sorry but didn't the developers say "It's going to be built from the bottom to the top completely new game...

well every one seems to fall head over heels for the wii u unlike the vita...