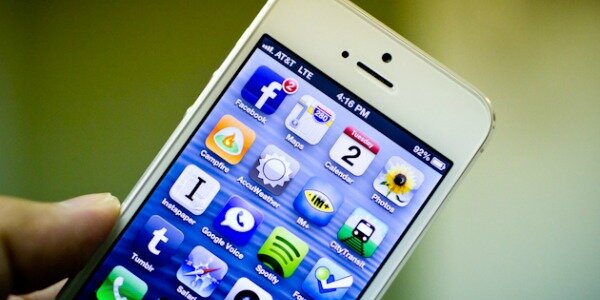 People apparently don’t want the iPhone 5 as bad as Apple had thought, forcing the firm, one of the most valuable companies in the world, to cut orders for components, people familiar with the situation have made known.

According to the Wall Street Journal, Apple’s orders for iPhone 5 screens for the January-March quarter have been reduced to approximately half of what had previously been planned. Orders for other components have also been reduced.

Apple is said to have informed its suppliers of the cuts last month.

Apple’s latest earnings report will come in the next few weeks.

8 Comments on "Demand For iPhone 5 Lower Than Apple Expected"