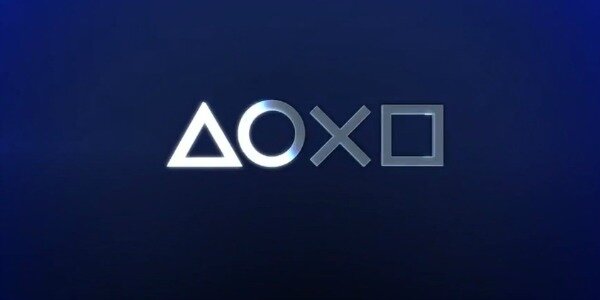 Thirsty Conversations: What Do You Expect From The PlayStation Meeting?

February 20th is speedily approaching, the day Sony will reveal what it’s calling “The Future Of PlayStation”. Many believe PlayStation 4 will be unveiled there, noting the hype Sony’s placed behind the event, as the firm tries to one-up Microsoft in the upcoming console war, one that’s already started. But what do you expect Sony to show at the event?

Let’s talk. Do it here: The Official Games Excitement Hall!