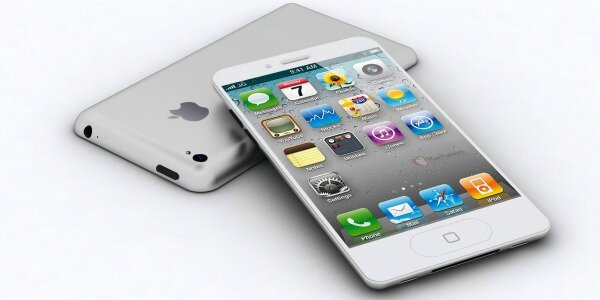 Apple has sent out invitations to members of the press to attend a San Francisco-based product launch event on September 12th, where the iPhone 5 is expected to be officially unveiled.

Many are expecting a bigger screen, while some are hoping Apple revolutionizes the very definition of the Smartphone. Expect improvements on battery, display, and even Siri. Apple will host a separate event in October to announce the smaller, 7-inch iPad in an effort to maximize hype for all its new devices.

The keynote kicks off at 10AM PT in SF – we’ll report on the big stories.

@Narwall: I believe you mate. I did think Nihilstic didn't make the game to it's full potential, but blame Act...

@Ghost: I'm sorry, I have my opinions mate, and you thinking that this game is much better than BO2 is much mo...

All im saying is if you keep settling for crap then game devs will keep giving you crap.Always set a higher re...

So many games! This is awesome!...

That was pretty sweet....

the trailer was amazing, easily my most anticipated game for next year....