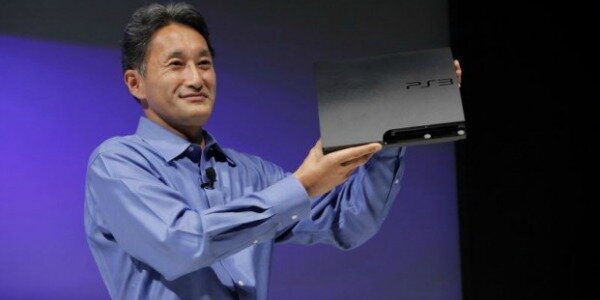 It took them a bit longer than Microsoft, but Sony has finally released its Black Friday hardware numbers.

PlayStation 3 Black Friday bundle sales increased 15%, with total PS3 sales including hardware, software and peripherals, growing 9% over the same period last year. The Ultimate PlayStation Value Bundle, which included a 250GB PS3 and the Uncharted Dual Pack and inFAMOUS Collection for $199, hurriedly sold out at retailers across the US. In total, more than 525,000 PS3 consoles were sold in the US during Black Friday week.

We’re very pleased with the Black Friday sales results, especially the incredible reception for the PS3 and PS Vita bundles. The demand was very strong which quickly depleted our inventory across retailers nationwide. The PlayStation brand generated significant revenue and year-over-year growth at retail because of our focus on what gamers love most in combining amazing hardware with great games and digital entertainment.

PS Plus also performed extremely well, with sales of subscription on PSN increasing 259% compared to last year’s Black Friday period. Sony also said since the Instant Game Collection was introduced earlier this year, customer satisfaction rates for PS Plus are above 95%.