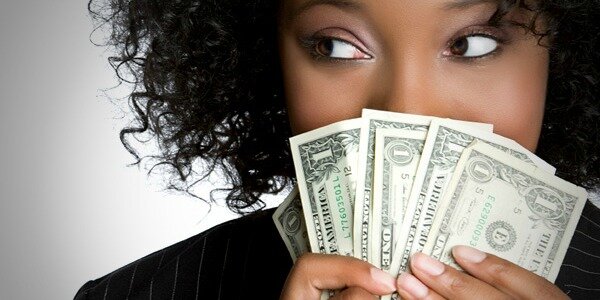 Redmond also singled out Xbox Live Gold, saying that the service’s Subscription card sales increased more than 50 percent compared to last year’s Black Friday week. Microsoft notes “incredible activity on Xbox over the weekend” with more than 14 million people on Xbox Live on Sunday alone, accounting for more than 72 million hours of use in just one day. Microsoft also said that there’s been a 43 percent increase in US entertainment application usage taking place on Xbox Live during the week of Black Friday compared to 2011.

Feature: About Used Games And The Next Xbox

The Walking Dead gets retail release in Europe, Australia and New Zealand