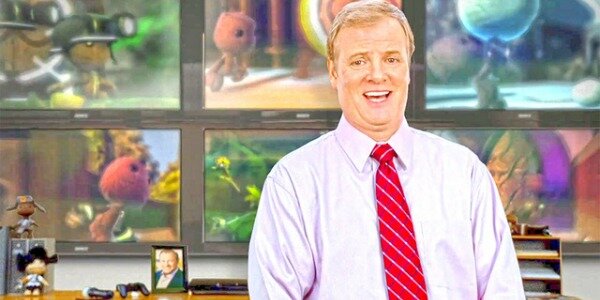 In a rather surprising turn of events, Sony is now suing the man who was once the face of PlayStation, Kevin Butler, whose real name is Jerry Lambert.

The suit, which also includes Bridgestone, was filed on September 11th (spotted by gumby_trucker @ NeoGAF) following an appearance by Lambert in an ad for Bridgestone where he’s seen playing a competitor’s product, the Nintendo Wii.

The suspect ad was later edited to remove Lambert entirely from it, a move that could be explained by the suit filed by Sony against both Bridgestone and Wildcat Creek, a company registered in 2007 by, wait for it… Jerry Lambert, who according to California Secretary of State data is also its president.

Sony is suing both companies over trademark infringement, we believe for the use of Lambert in another commercial that includes a competitor’s console. It would be foolish on Sony’s part if its contract with Lambert didn’t include some kind of language prohibiting him for doing what he did.

What are your thoughts on this?

LOL!! afrotravis,I'm just a frustrated gamer that loves to vent on this site. But glad that so many share my p...

whatever happens to the tester department...... sorry for those who camped midnight... me i will wait till its...

@Benzo...i think u should write an article about Consoles and games... as it happened this year... and please ...

You have a point Grim...if its ok to still call you that. Activision did give them little to work with. But in...

i might have to agree with bungie on that, there wasn't much big games that was fun to play online on the xbox...

@benzo: It wasn't nstigates fault! It was Activison's! They gave them so little time to make the game!...

@Benoz: You always have the comment of the day, for everyday from now on. :D...

I'm not ready to write my Vita off. AC Liberation is serious stuff! I'm really enjoying it, and I'm excited fo... 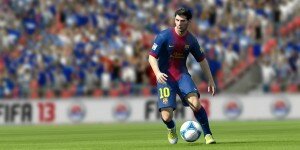