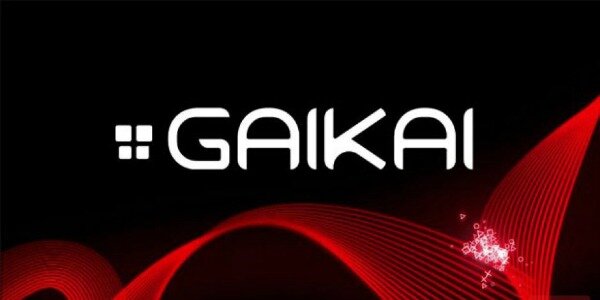 Redmond is apparently not concerned.

“The cloud has been a key component of our strategy and a big area of investment with Xbox for many years. Through Xbox LIVE we’re serving up gaming and entertainment in the cloud to more than 40 million people,” a Microsoft spokesperson told GamesIndustry.

“We’re committed to delivering extraordinary entertainment experiences across devices in a uniquely connected way through Xbox, Windows Phone, Windows 8 and other popular devices, and we’re looking forward to continuing to innovate in this space in the future.”

It’s been speculated that Microsoft would eventually buy Onlive, Gaikai’s competitor, but some analysts beg to differ, instead they hold the belief Microsoft will fine tune the system it already has in place.

5 Comments on "Microsoft Responds To Sony’s Acquisition Of Gaikai"

I played Half-Life one, but I never finished. Seems like this will be a great motivation to finish it since it...