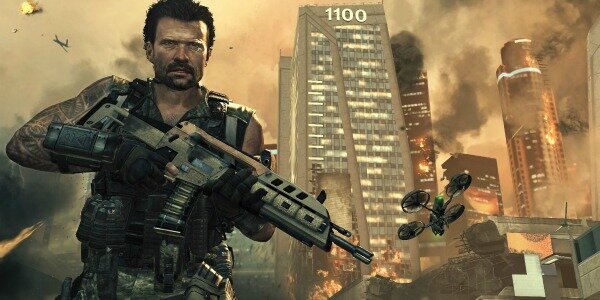 Treyarch has revealed the minimum PC requirements for Black Ops 2, and although all is par for the course, you’ll realize one major change: Windows XP won’t be able to run the game.

Treyarch decided to abandon Windows XP when it upgraded the game engine to use DirectX 11, meaning you’ll need Vista or later to run Black Ops 2.

PC gamers meeting these requirements should get a good game experience.

“We have tested extensively on a variety of hardware and we are very confident in the performance even at the minimum specs,” Treyarch explained.

Regarding the move to DX11, the developer added:

Performance has been a top priority for Black Ops II PC from day one and we have achieved significant improvements. We’ve improved the way the engine handles multiple threads. Additionally, we moved the engine from DX9 to DX11. The DX11 API is leaner than DX9 and requires less CPU time to do the same amount of work. It is important to point out that this benefits the entire range of supported GPUs, not just DX11 hardware.

We have also added more ‘quality vs performance’ options than ever before so you can customise your experience to either run faster or to satisfy your taste in eye candy.

Some of the graphical enhancements you’ll get on PC include “enhanced lighting, shadows, antialiasing, bloom, depth of field, ambient occlusion, and other enhanced effects that are still in the works.

The PC game can also run at higher resolutions and there’s no cap on framerate, unless you choose to set one in the game options.

Same, we haven't heard about the other X-COM reboot in a while. It is X-Com: Fate Unknown....

i wonder whats the deal with the other XCOM. wonder if 2K is just gonna cancel it. this X-COM is cool and all ...

how come it's not on pc? it was originally on pc smh...

Yeah, after all I have no credit card info or anything stored in there. Worst thing someone can do is post nas...

I will try and gather data about that, Foxton! Also, I think it's a worldwide figure, and they just emphasized...

so in answer to my question, yes it does. As i believe the American football season starts soon too? FIFA alwa... 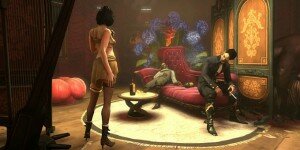