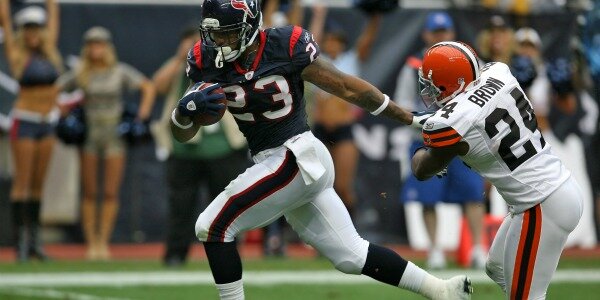 Today, EA Sports announced Madden NFL 13 sold 1.65 million units on Xbox 360 and PlayStation 3 consoles during its launch week (August 28-September 3). However, sales for the Wii and Vita versions were not available.

EA says the first-week sales are up by 8% year-over-year, making this the best start on HD consoles for the franchise so far. A week ago, The company was also cheerful about its day one 900.000 sales, calling it the biggest launch day for Madden NFL this generation. Also, the total number of online games played climbed to 31% year-over-year, translating into more than 24 million matches.

They also said players were very interested in playing Madden NFL 13 on Labor Day, with an average of 3,000 games started every minute during the holiday. Lastly, Electronic Arts said daily average user rates for Xbox 360 and PS3 versions of Madden NFL 13 increased 14 percent on year, breaking all previous records.

Previous: Ghost Recon Online for Wii U is on hold
Next: Darksiders II Dominate US Software Sales, Gives Boon To THQ

EA partners up with FC Barcelona for FIFA 14