Published on October 23, 2012, by Christos Chatzisavvas - Posted in Telltale 0 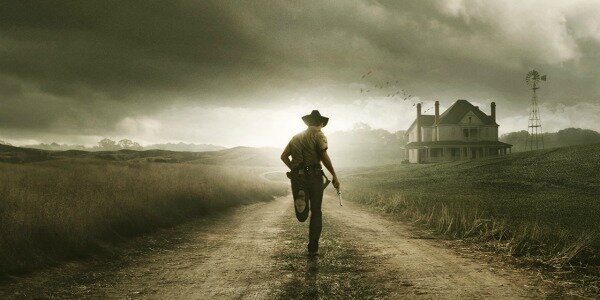 Telltale Games’ story consultant discusses the way to keep people hooked onto the game, which is, as it turns out, to freak them out. Warning SPOILERS.

In an interview with Games.On.Net, Whitta commented on how you can keep people engrossed by starting bonds between the cast, and then attaching C4 onto that bond and watch it go boom.

On the subject of the character Carley, Whitta said, “Yeah, so you had hoped that there would be some possibility for a romance, and of course the game almost trolls you a little bit by having that scene with Carley where you feel like that maybe there is going to be some potential for… that there is some sort of attraction between them.”

“Then of course, well, you know,” he added, “This is something that, as you become more familiar with the kind of storytelling that The Walking Dead is, you become worried that as you become more attached to character, that the writers are going to take them away. Because that’s what we do, we try to make you like a character, and then we pull the rug out from under you.”

Whitta was then asked if this false hope is in danger of making player’s actions irrelevant, “Some people like to play games where we give them the opportunity to make choices, we say that they can affect the story.”

“Some people think that that means that they should be all-powerful. That they should have power over everything, and they their choices should work out just the way that they intended. Of course, the reality is, especially in a game like The Walking Dead where we’re trying to be a little bit more realistic in that there isn’t necessarily going to be a happy outcome, you don’t always have control.”

“Like in real life, you don’t always know what the consequences of your choices are going to be until you make the choice and can see what happens. It’s not always what you intended or necessarily what you wanted, and The Walking Dead reflects that.”

What will happen of the survivors? Stay tuned, as an episode more is coming, along with a Collector’s Edition package.