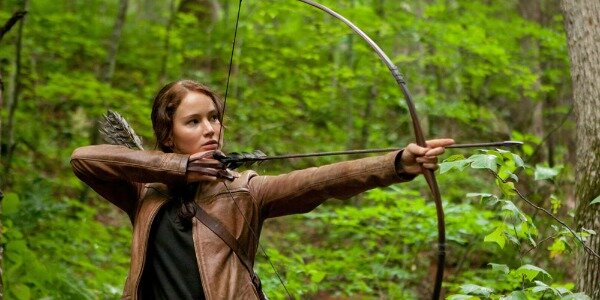 From arms archery, live gaming on Twitch TV and chilling at vacation homes. See what Team Games Thirst is up to this weekend.

Christos Chatzisavvas: Chilling at our cottage on a small island, not far from my main home. Brought along my X360, PS Vita and laptop for some gaming under the stars and in the garden, with a constant, sweet, cold breeze. Perfection eh?

Stephen Chapman: This weekend I will be writing, writing and you guessed it writing. I’ll also be doing some live streams through my twitch channel so feel free to give it a follow so you are updated when I go live! Games wise I’m likely to be found on some kind of battleground as it has been one of those weeks that only mass amounts of owning (or trying to in my case) can fix. Hit me up on various things like steam and battlelog to join in the fun and games, just let me know you are from here!

Martin Zamora: This weekend I’m going to be finishing off the last achievements for Skyrim so I can have that 1000/1000. I’m also going to be playing Resident Evil 4 HD on the Xbox 360, and hopefully the PlayStation All-Stars Battle Royale beta… if I can find my PlayStation 3 controller haha. Aside from gaming, I’ll be socializing with my high school friends, and work out my arms for archery.

Ernice Gilbert: I have nothing planned for the weekend, so I suspect it’s going to be a sporadic one for me. Rolling with the punches, I suppose. Of course, there will be gaming on my agenda, however what I’ll play, that too is unplanned. Maybe Black Ops as a precursor to Black Ops 2, or maybe Killzone 3 for nostalgia. Maybe I’ll go back in time, dust off my SNES and run some Killer Instinct. I dunno.