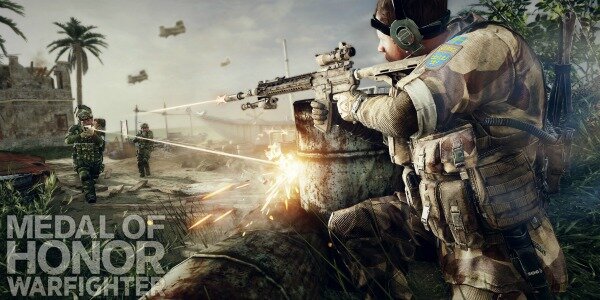 Tuesday, October 23rd will see the release of Medal Of Honor: Warfighter, and Games Thirst is setting up a platoon, join us!

We’ll have two platoons – one on PS3, the other on Xbox 360, so get your guns ready, soldiers, war is about to happen! Our Platoon will be dubbed, ‘Games Thirst Warriors’…. what, don’t like it? give me a better platoon name in the comments section and we’ll go with it.

I’ll have a review up on Tuesday afternoon, so if you’re still on the fence, stay their a bit longer.

Anyway, this weekend I’ll be doing some editing work. What about you guys? Let’s hear it! And have a blessed weekend! Game Night no Monday!