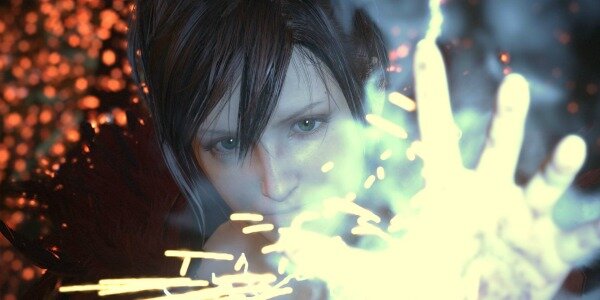 While Square-Enix executives have scolded Sony and Microsoft for allowing the seventh generation of consoles to drag on this long, Epic Games bosses have no complaints. Why? Because they’re looking forward to a “really big jump” in technology, power, visuals – everything.

That’s according to the firm’s vice-president Mark Rein, who also confirmed to Videogamer that his company was in talks with Microsoft and Sony concerning PS4 and Xbox 720, giving the two giants valuable input.

“If you’re talking about the console you plug into the wall at home, I think that needs to be a really big jump,” Rein said.

“I think it needs to be a really good justifiable, ‘Oh my gosh, look what you can do now that you couldn’t do before’. And to do that at a reasonable price it just takes time.

It’s going to come out whenever it comes out,” he continued, “and again, the whole do it right versus right now thing, I’d much rather get a massive leap in performance and capabilities than get something today.”

Rein continued: “In determining what the next consoles will be, I’m positive that [Sony & Microsoft are] talking to lots and lots of developers and lots of middleware companies to try and shape what it is. We’ve certainly been talking with them and we’ve been creating demonstrations to show what we think.

And obviously the Elemental demo, same thing. We’re certainly showing capability if they give us that kind of power, but so is everybody else.”

When asked what advantages would next gen consoles offer over current gen, Rein went on:

“Well if you were asking me to make a little crystal ball prediction, I think you’re already seeing the console manufacturers making leaps and bounds in the services they provide on the console.

For example, you’ve seen Sony make lots of improvements. They added lots of new entertainment related things and new features to the XMB; cloud services and things like that. Same thing with Microsoft: they now have cloud saves and Hulu and that awesome NBA stuff they showed. They’re just layering and layering on really cool services already, so I think that you will see a big improvement in services.

The new consoles will do something even more profound with that than they do today. I think you’re seeing them getting ready for that, slowly creeping up a little bit to a point that when they get hardware that has new capabilities they will take advantage of them. And then I also think we will get a big bump in graphics capability and memory and the things that we need to push our games forward.”

To close, Rein said he was grateful to see Microsoft still supporting Xbox 360 after being on the market for seven years.

“We’re very happy with the state of the console business with Xbox 360,” he said. “We’ve made successful games on it. Gears of War 3 did extremely well as you saw and Gears of War: Judgment is fantastic. So I don’t really have anything negative to say about what they’ve done [with prolonging the console cycle].

We’re grateful to have Xbox 360, and we’re grateful that they supported it so well and created so much cool innovation on it so late in its life-cycle. We’re happy with Xbox 360.”