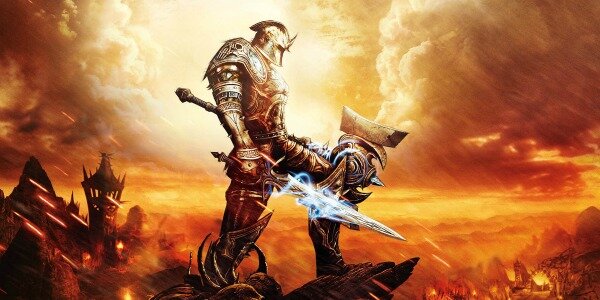 EA Labels president Frank Gibeau told GameInformer Magazine that his company would love to be part of a Kingdoms of Amalur sequel, adding that it was “unfortunate” how things turned out for the now closed studio.

“I think it’s unfortunate how everything worked out [for 38 Studios],” said Gibeau. “At the end of the day we saw a lot of creativity and vision in the team that Curt [Schilling] put together. We thought the game was terrific. It reviewed well.”

Gibeau added: “We built a good business there and hope there’s a sequel to it someday. We’d love to be a partner for that.”

Things came to a rather unfortunate end for 38 Studios, leaving many hard-working game developers redundant.