Pictures And Details Of The New PS3 Slim Model 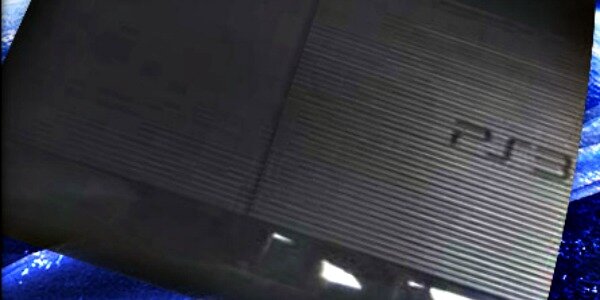 Pictures of what appears to be a new PS3 Slim model have surfaced on the site of Anatel (the Brazilian Agency of Telecommunications). The image shows a PS3-labeled device with a ridged texture, and what looks like a sliding panel on top, falling in line with Sony’s strategy of making the console cheaper and more profitable as it gets set to introduce the next generation PlayStation in 2013.

The pictures seen below are from Technoblog.

last week a Federal Communications Commission filing leaked Sony’s plans for the aging console. We have a feeling this falls right in place, and might just be the real deal.