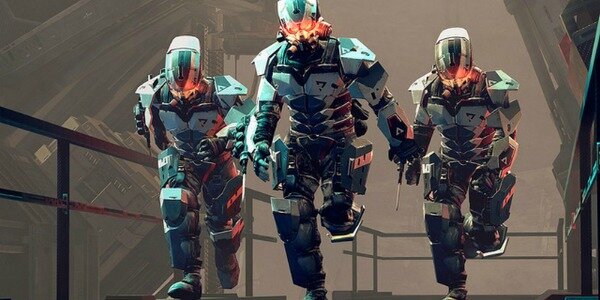 Sony: A Platform Should Never Be Just About Shooters

Games publishers have embraced the concept of DLC, especially with shooters. Gamers, to some extent, have done the same. But a consoles should never be only about shooters, Sony says, that’s why it showed The Last Of Us, Beyond: Two Souls and God Of War: Ascension at its E3 2012 press conference, all of which are different genres.

“I think it’s all about balance. Take something like LittleBigPlanet – I think you’d struggle to find a better example of a game that has that ongoing engagement, and obviously having the PlayStation Network allows for that to happen. We’ve got that sort of stuff and I think we’ve proved ourselves perfectly competent at it. And then something like Beyond, and prior to that, Heavy Rain – they push the envelope just as much, in very different ways. I think it’s part of the platform-holder’s responsibility to not just have a platform with loads of shooters on it, but a little bit of everything. And that’s what we try to do.”

Previous: PSN Users Experiencing Error Problems When Attempting To Sign In After Firmware 4.20
Next: Tomb Raider Sequel In Pre-Production – Lara Will Be “Stronger”

Lobo beats down Batman in Injustice: Gods Among Us DLC footage