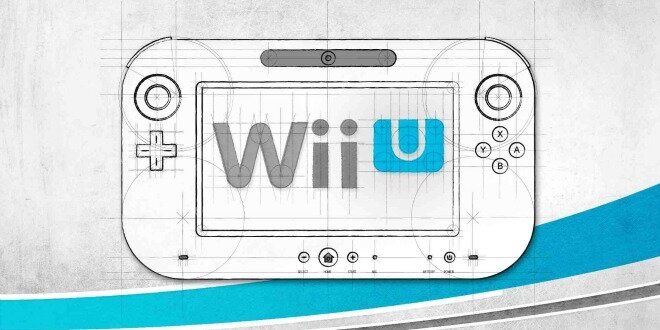 15 EA games will skip Wii U, so will many other big titles from top publishers. Why? Mostly because the console isn’t capable enough, as the games that are coming out holiday season 2013 will be compatible with next-gen consoles, plus Wii U hasn’t sold like Nintendo was hoping. It’s a dilemma for the Mario maker, but according to a new rumor, there’s a fix on the way, incoming with Wii U’s latest system update.

The news comes via TVTropes, however the poster did not include a source, so drink this water sparingly.

CPU: IBM PowerPC 7xx-based tri-core processor “Espresso” clocked at 1.24 GHz before the 3.0.0 update, 3.24 GHz after the 3.0.0 update. This is an evolution to the Broadway chip used in the Wii, is 64 bit and uses Power6 technote When IBM has said that Nintendo has licensed the Power7 tech from IBM, Nintendo is not using it for the Wii U, explaining its backwards compatibility.

GPU: AMD Radeon High Definition processor codenamed “Latte” with an eDRAM cache built onto the die clocked at 550 MHz before the 3.0.0 update, 800 MHz after the 3.0.0 update.

So according to this post, once Wii U system update version 3.0.0 goes live, Nintendo’s latest console will see a spike in CPU and GPU speeds. Speeds that’d make the system ready for next-gen games…

Previous: Blowout: New Watch Dog Screenshots And Gameplay Slam The Internet
Next: 7 Things You Need To Know About Watch Dogs