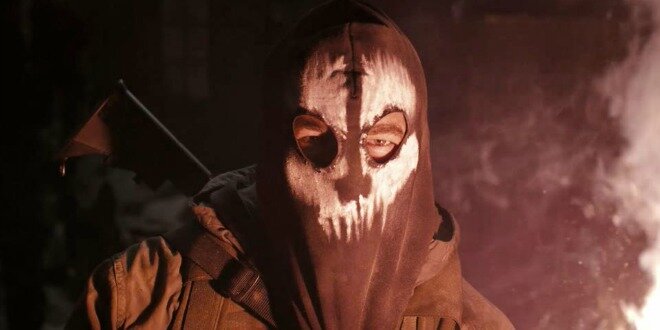 Update 2: The teaser trailer is now live, check it out here. The game itself will get its official reveal on May 21st, when the next Xbox will be exposed. Update: The almost-always legitimate forum NeoGAF apparently made this entire thing up, (one of its users did) and there was not, and will not be, no Call of Duty trailer released tonight on TNT or any other network for that matter. I’m surprised the mods haven’t shut it down. Original Story: It’s that time of year again, folks, when Activision reveals another installment from its juggernaut franchise, Call of Duty. Tonight, during an NBA game being shown on TNT, at approximately 9:15 pm ET, the reveal trailer for Call of Duty: Ghosts will go live.

In the meantime, let’s have a look at last year’s Call of Duty: Black Ops 2 reveal trailer, and once the new one goes live, I’ll update this post. Stay here.