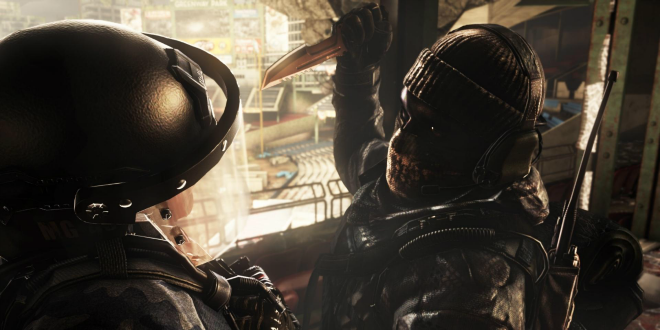 The first of four DLC packs planned for Call of Duty: Ghosts is called ‘Onslaught’, and it’ll release on January 28th, first on Xbox Live, Activision has confirmed through Instagram.The publisher released a short trailer accompanied by this message: “Something menacing is coming Jan. 28. Get ready for the #Onslaught.”

Previous: UK Charts – Par For The Course – Except For Killzone: Shadow Fall
Next: New Sony Trailer Wants To “Wow” You