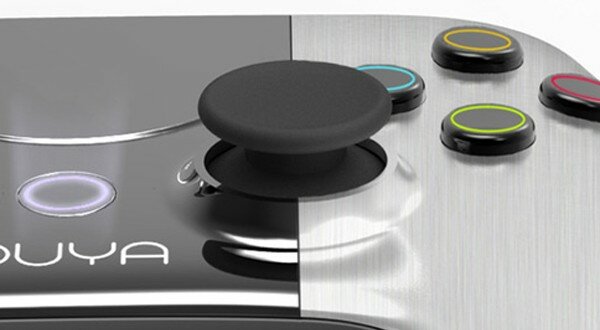 Originally slated for a June 4th lunch, the Android powered Ouya game console, has now been pushed back to June 25. According to Joystiq, Ouya’s CEO Julie Uhrman said, that the system’s release date was pushed back due to high retail demands.

“We’ve had incredibly positive reactions from our retail partners, and so in order to meet their greater than expected demand, we decided to shift the launch date by a couple of weeks – three weeks – which will allow us to create more units and, basically, have more units on store shelves in June.” Uhrman told Joystiq.

She also stated that the “sticky button” problem with the Ouya’s controller has been corrected. “…we’ve increased the size just a little bit, so now the buttons don’t stick under it…” Those of you not familiar with the problem, the buttons on the Ouya’s remote were getting stuck in place when pushed in.

If you are one of kickstarter backers with this “sticky” problem, Uhrman says you’ll be shipped the new controllers when their ready, and all the retail consoles will ship with the improved controllers.