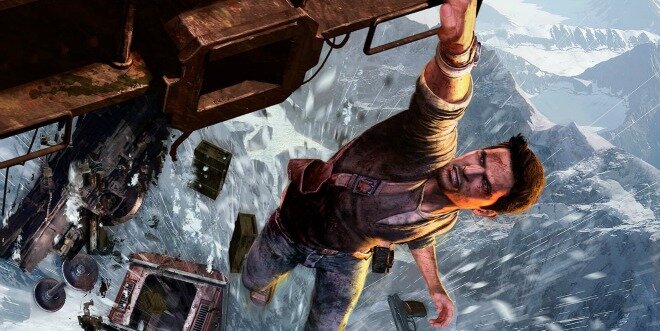 Which Game Was The Most Memorable For You This Generation?

Posted by: Ernice Gilbert May 8, 2013 in Articles, Thirsty Conversations 8 Comments

You’ve played dozens of games this generation, some of you, hundreds. But there’s this ONE game that’s dominated your life during the season of Xbox 360, PS3 and Wii. A game you keep coming back to years after its release and simply can’t get enough of.

You talk about it on forums, you use its image as your avatar. You even use some of the quotes found therein, and yes, you dreamed about it once.

Heck, although you already own the game, you stopped by favorite retailer to purchase the game of the year edition and haven’t opened it yet. A trophy of sorts. The game almost cause you to lose your girlfriend, and actually stirred some trouble at home with your wife.

Tell me, which game was the most memorable for you this generation?

Previous: Warren Spector’s Outburst Over The New Wolfenstein.
Next: Wii U Will Miss 15 Upcoming EA Games, Including Battlefield 4, Dragon Age 4 And Mass Effect 4